Plant of the Month - Blue Dicks 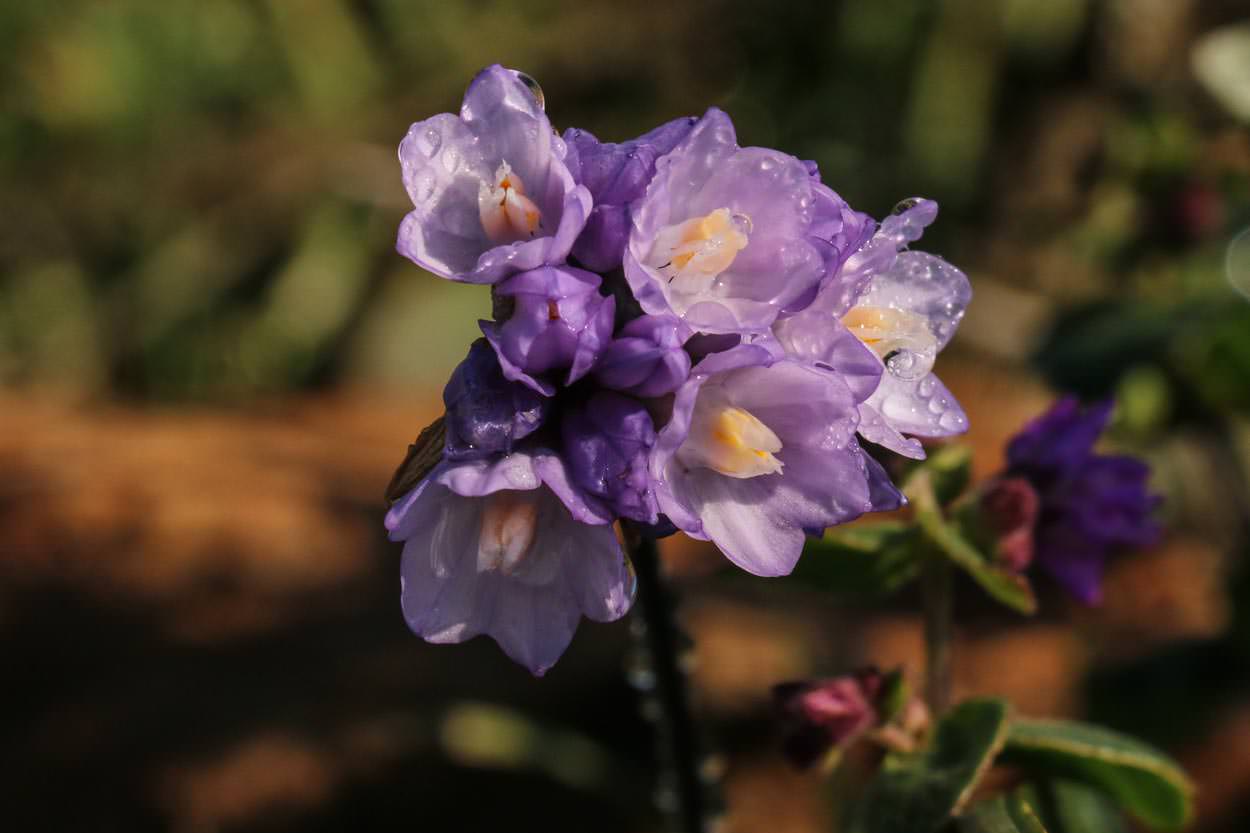 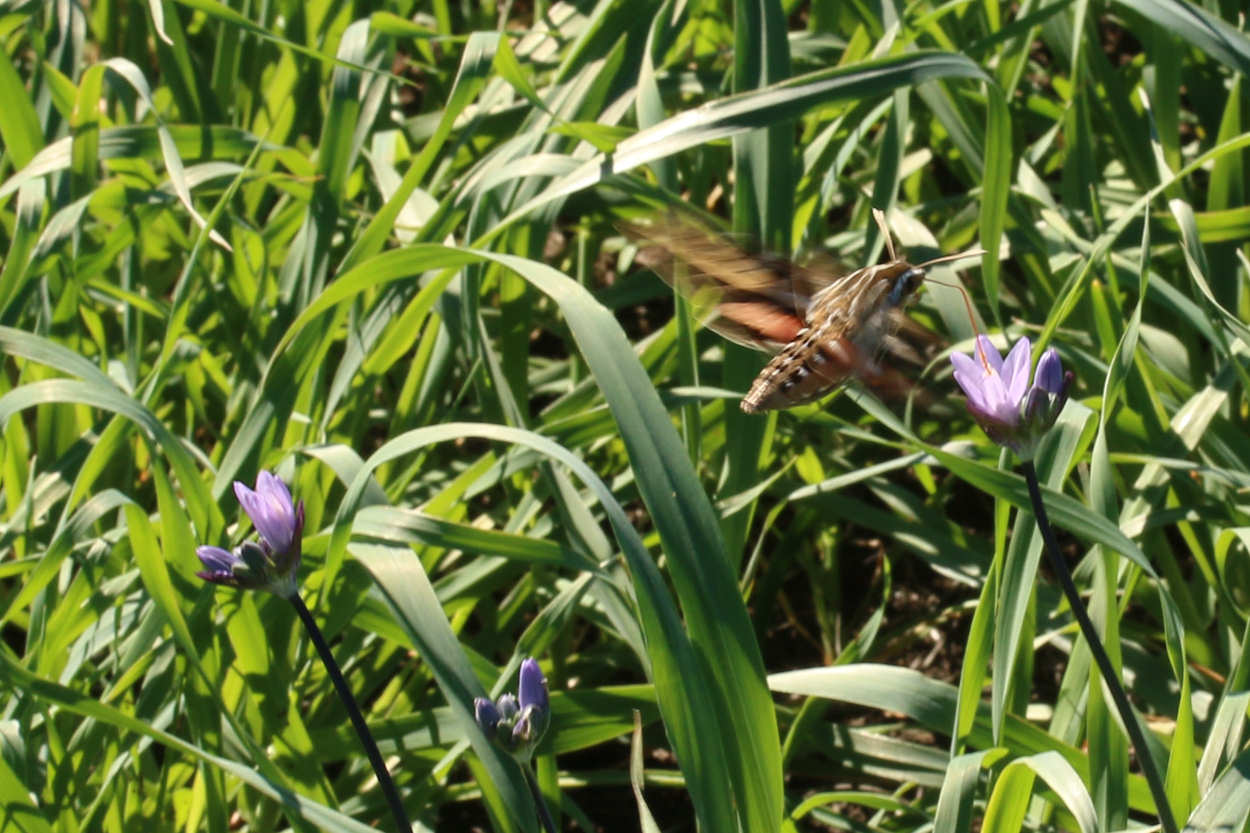 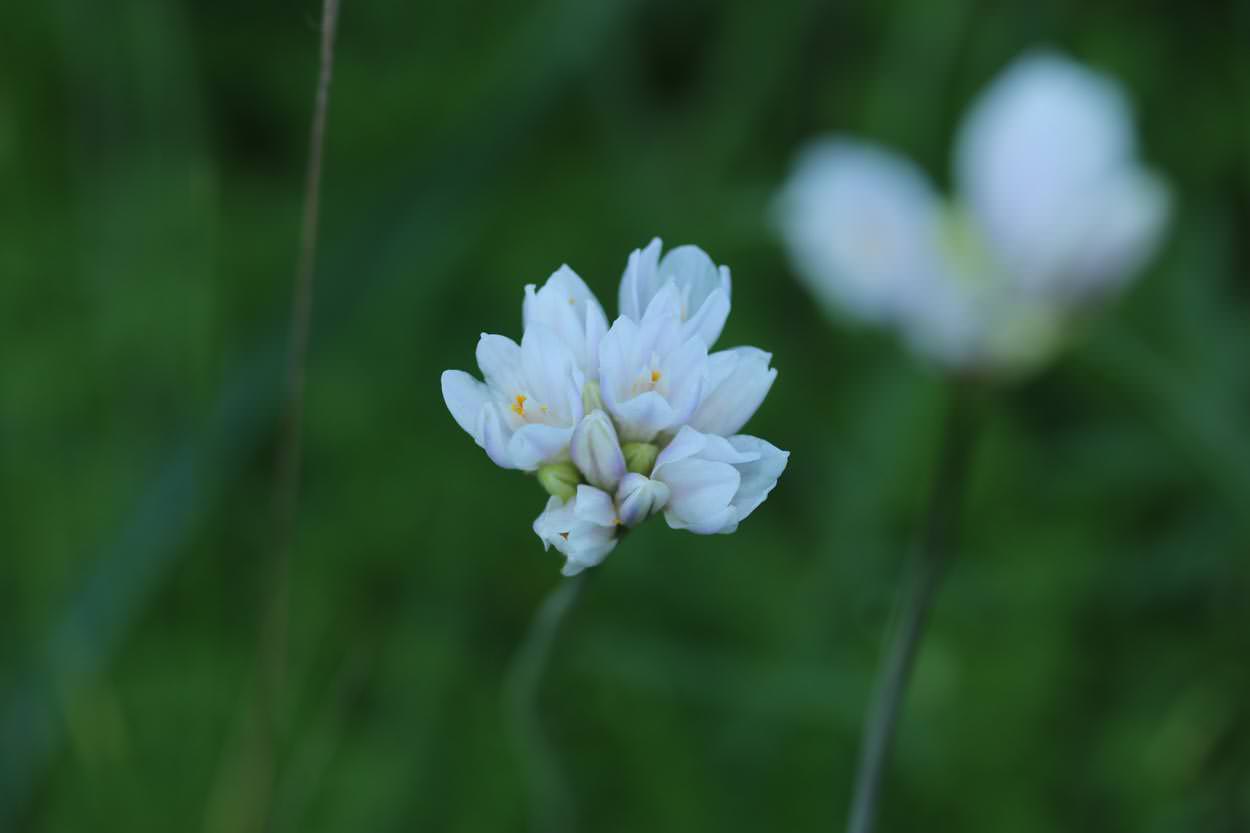 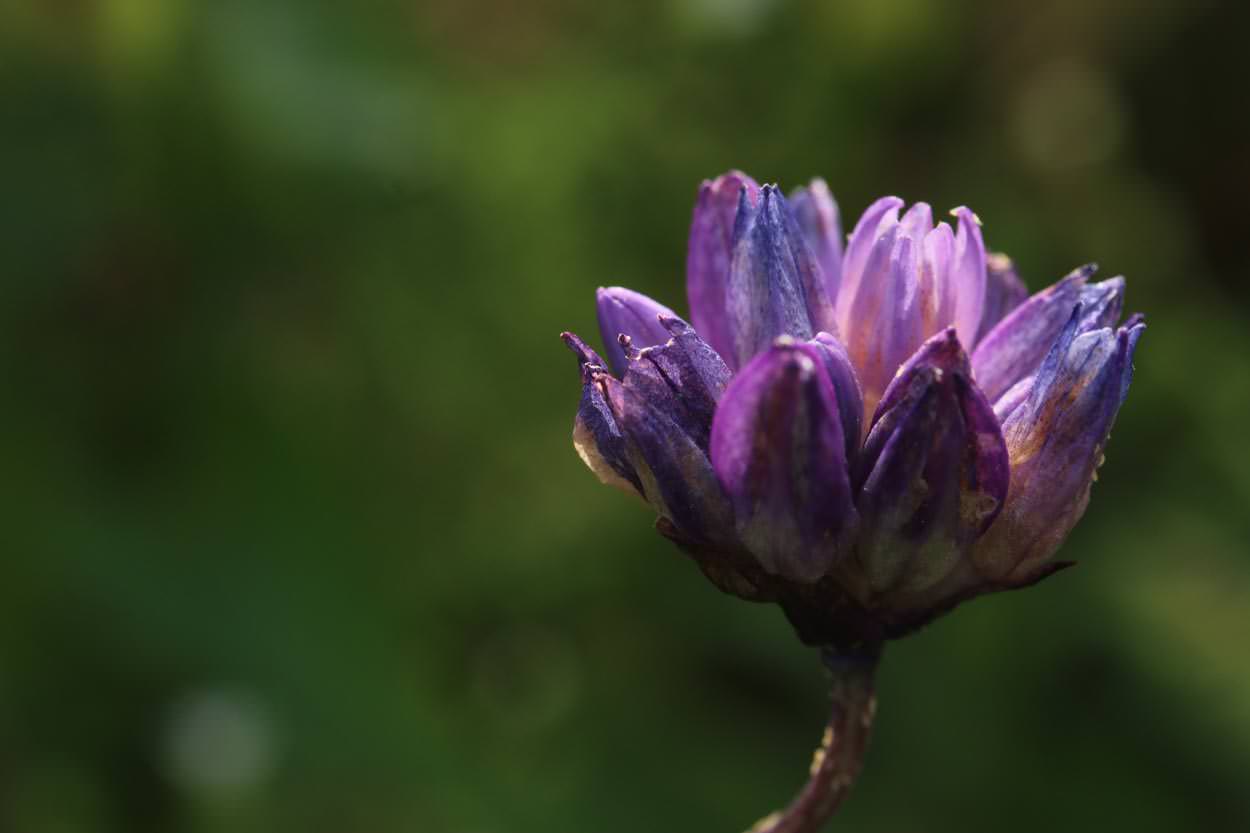 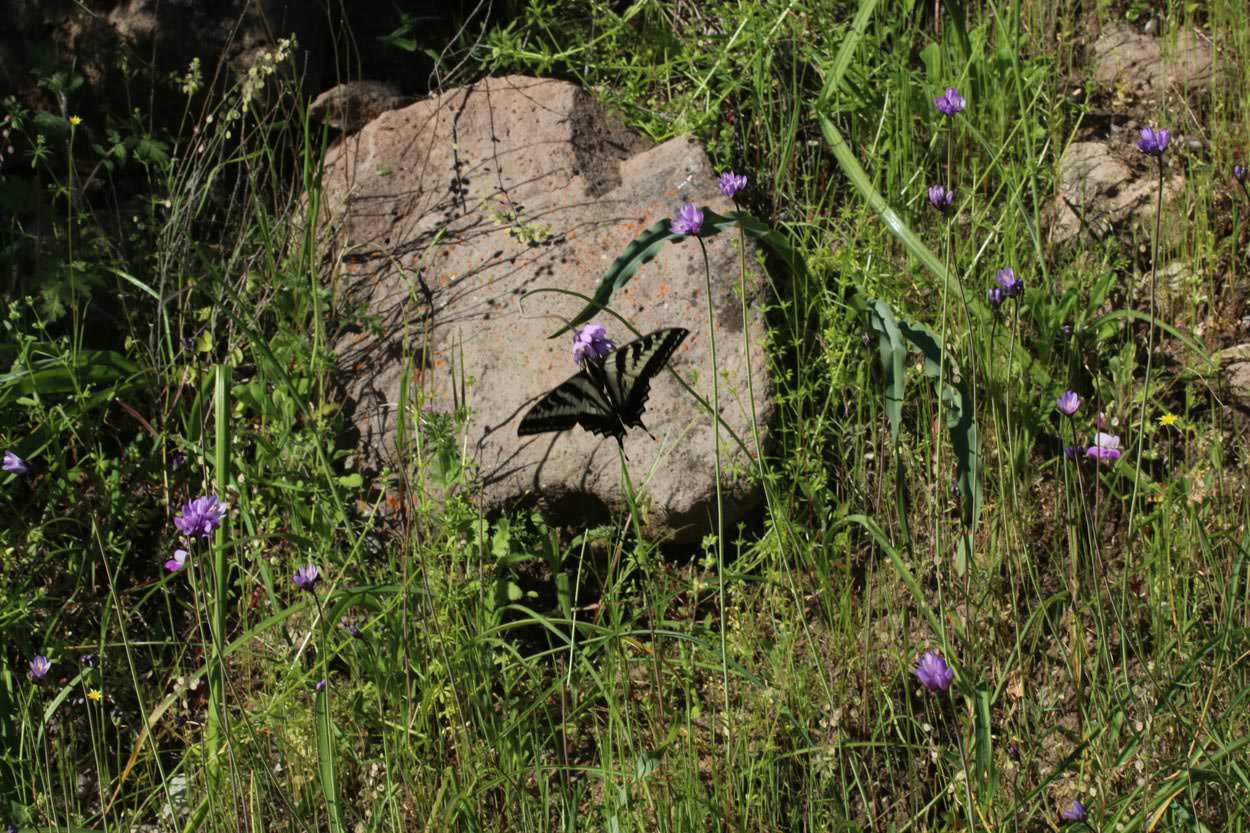 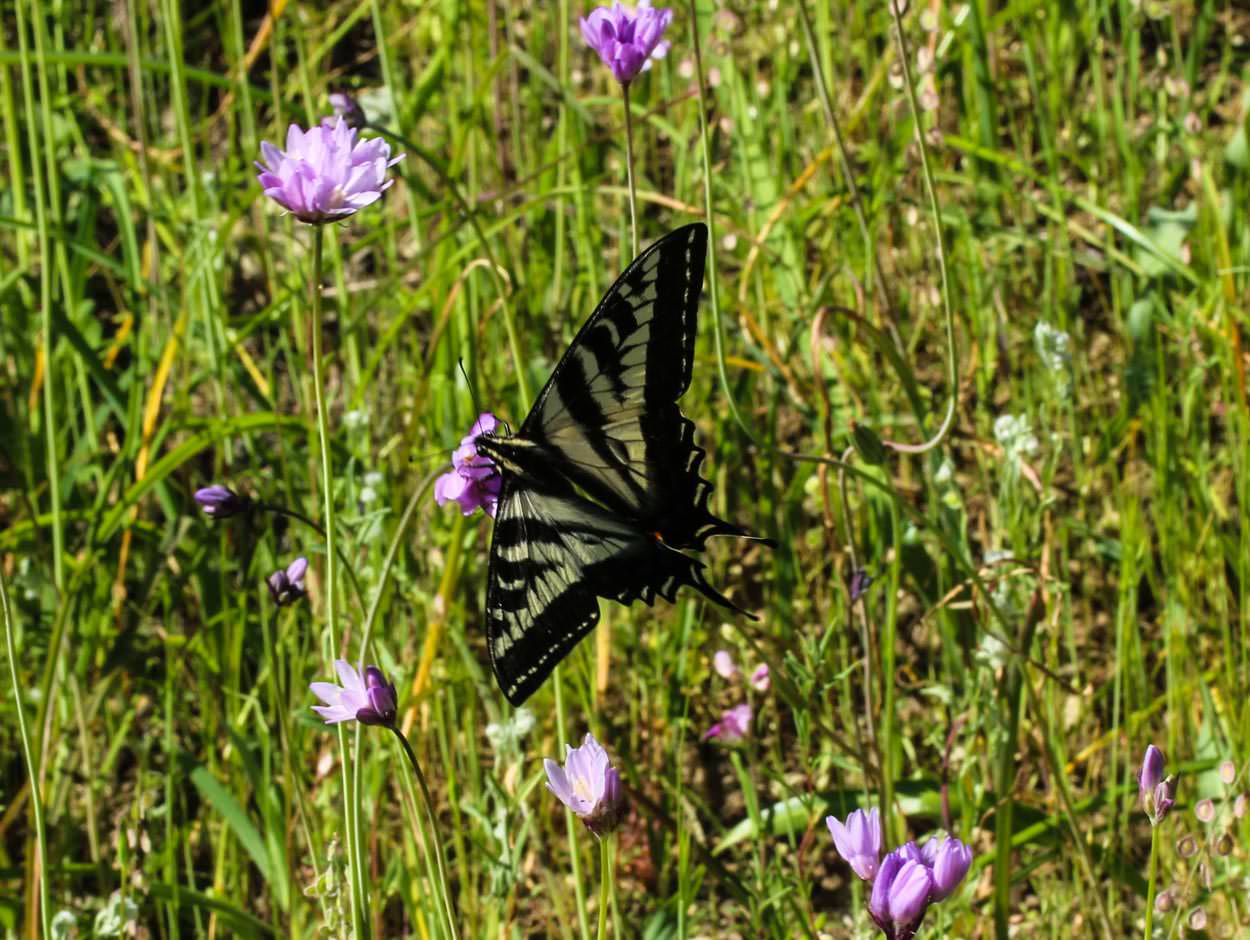 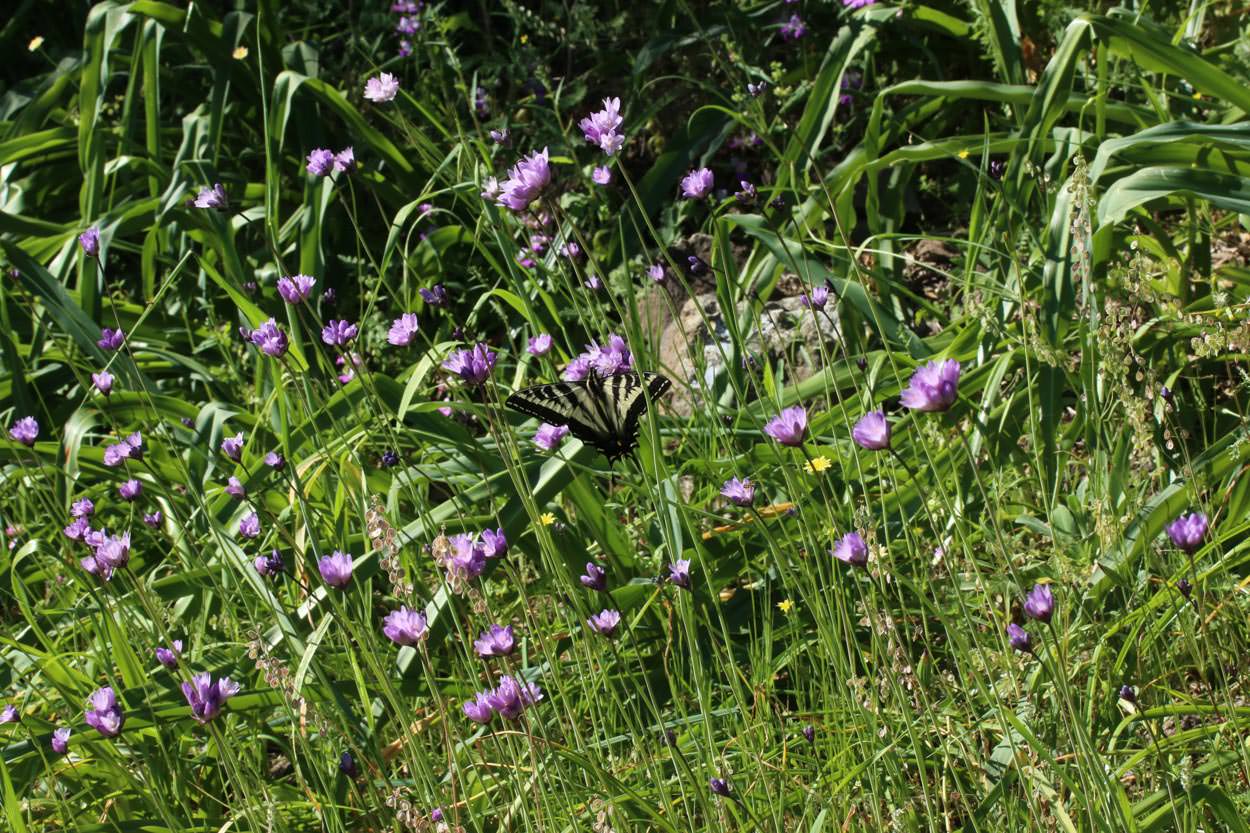 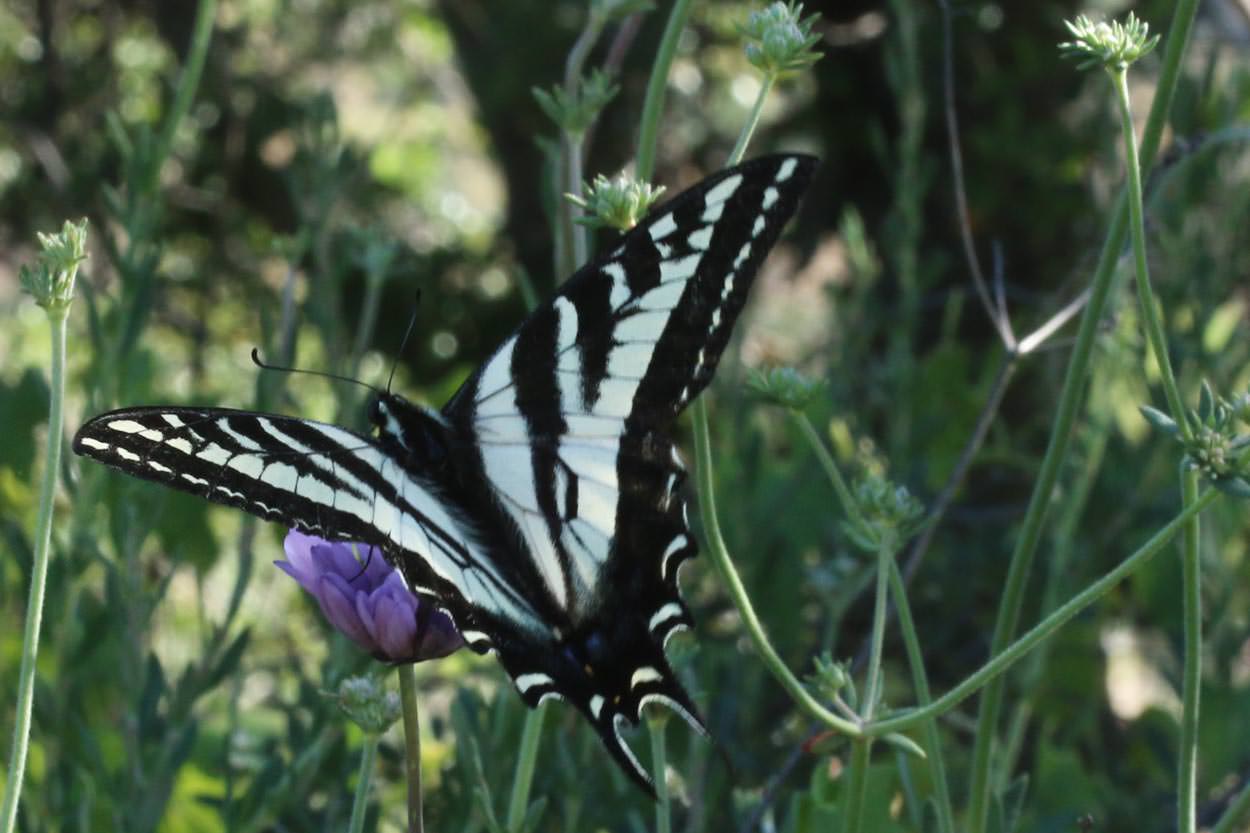 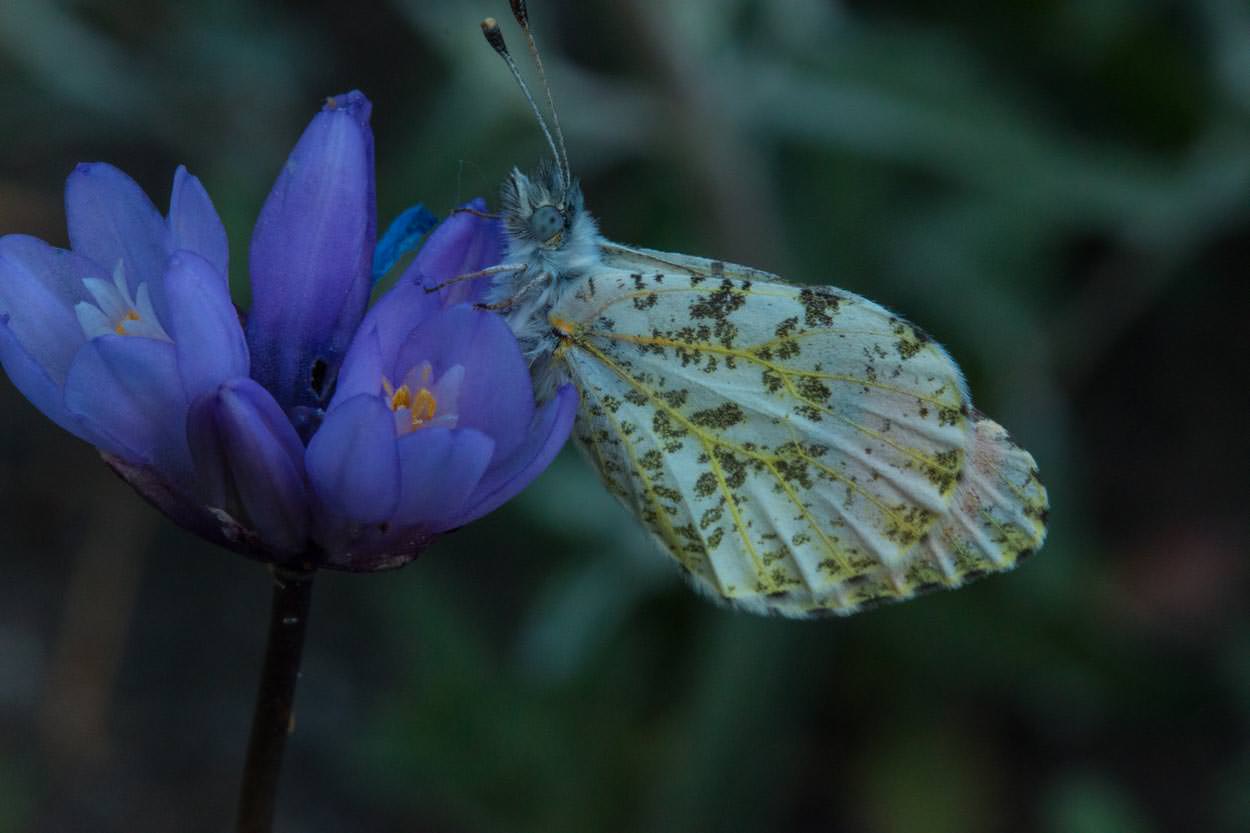 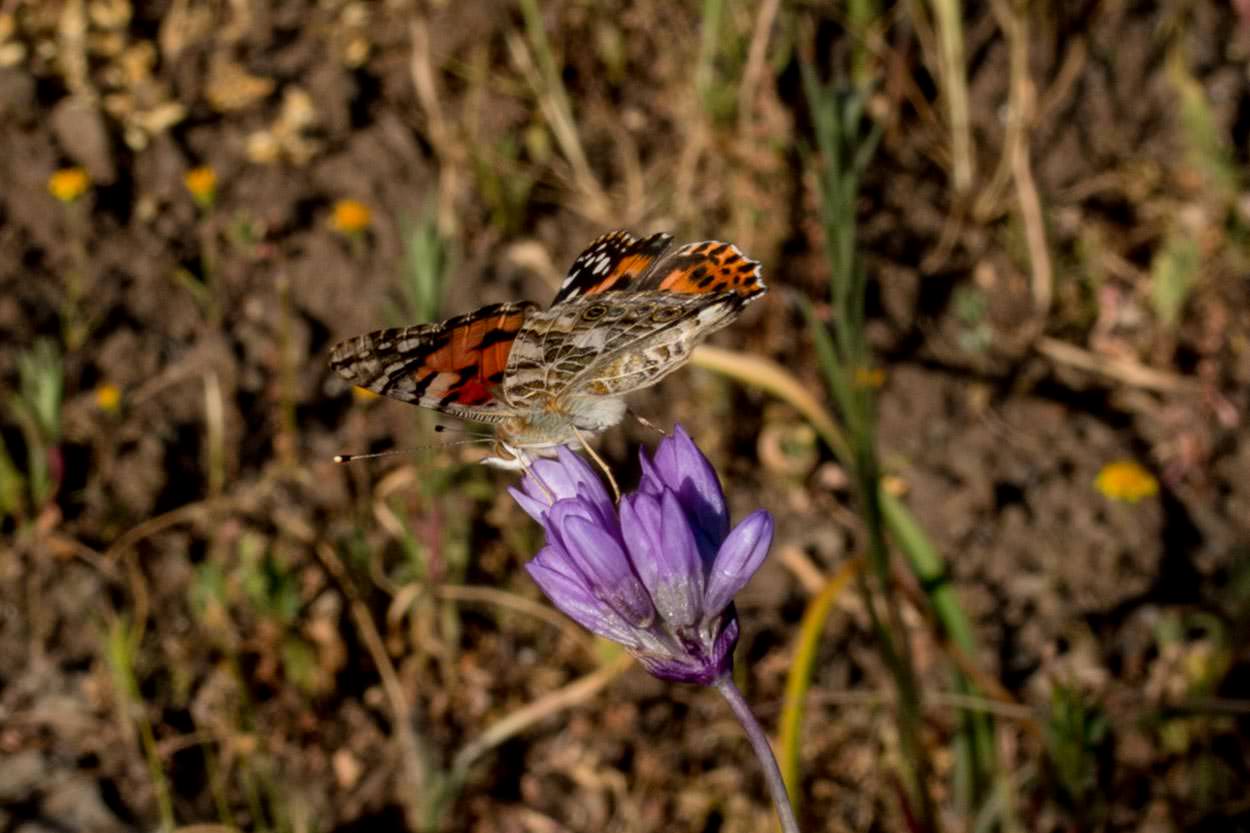 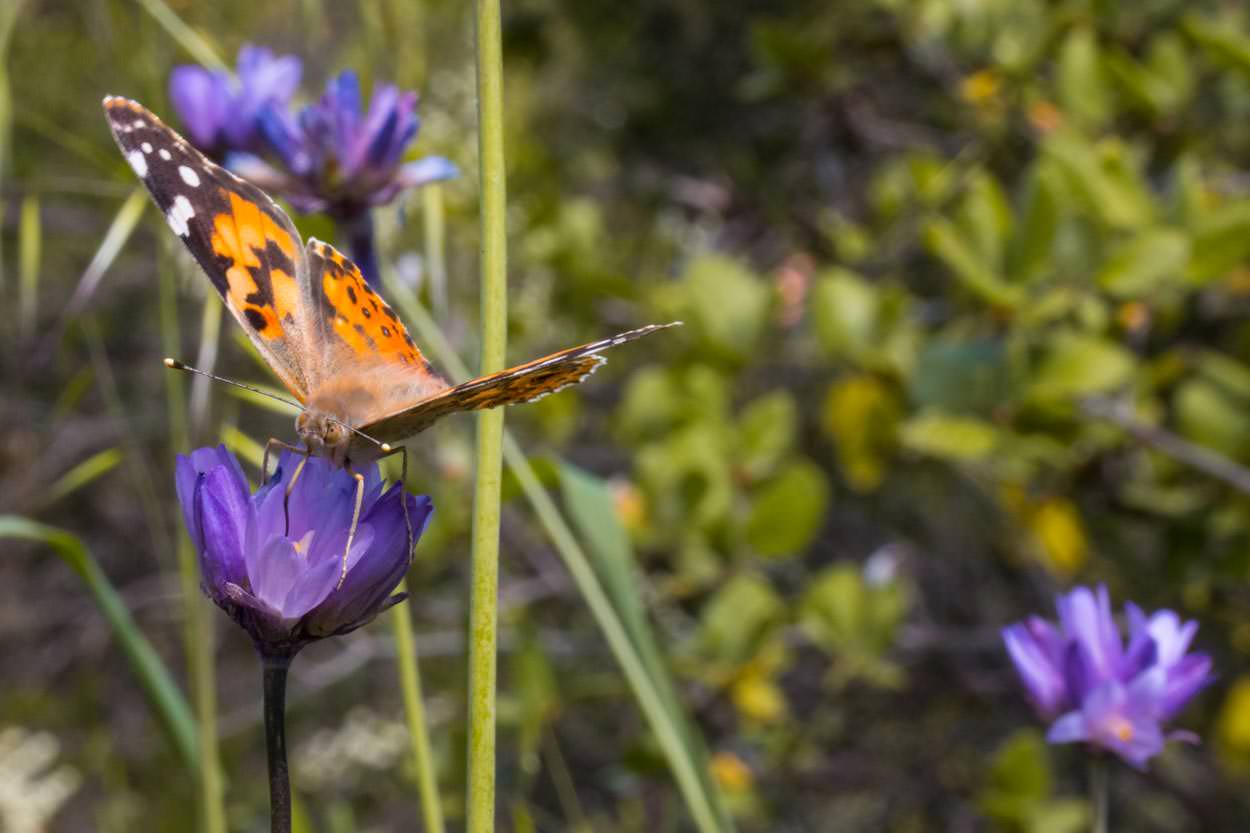 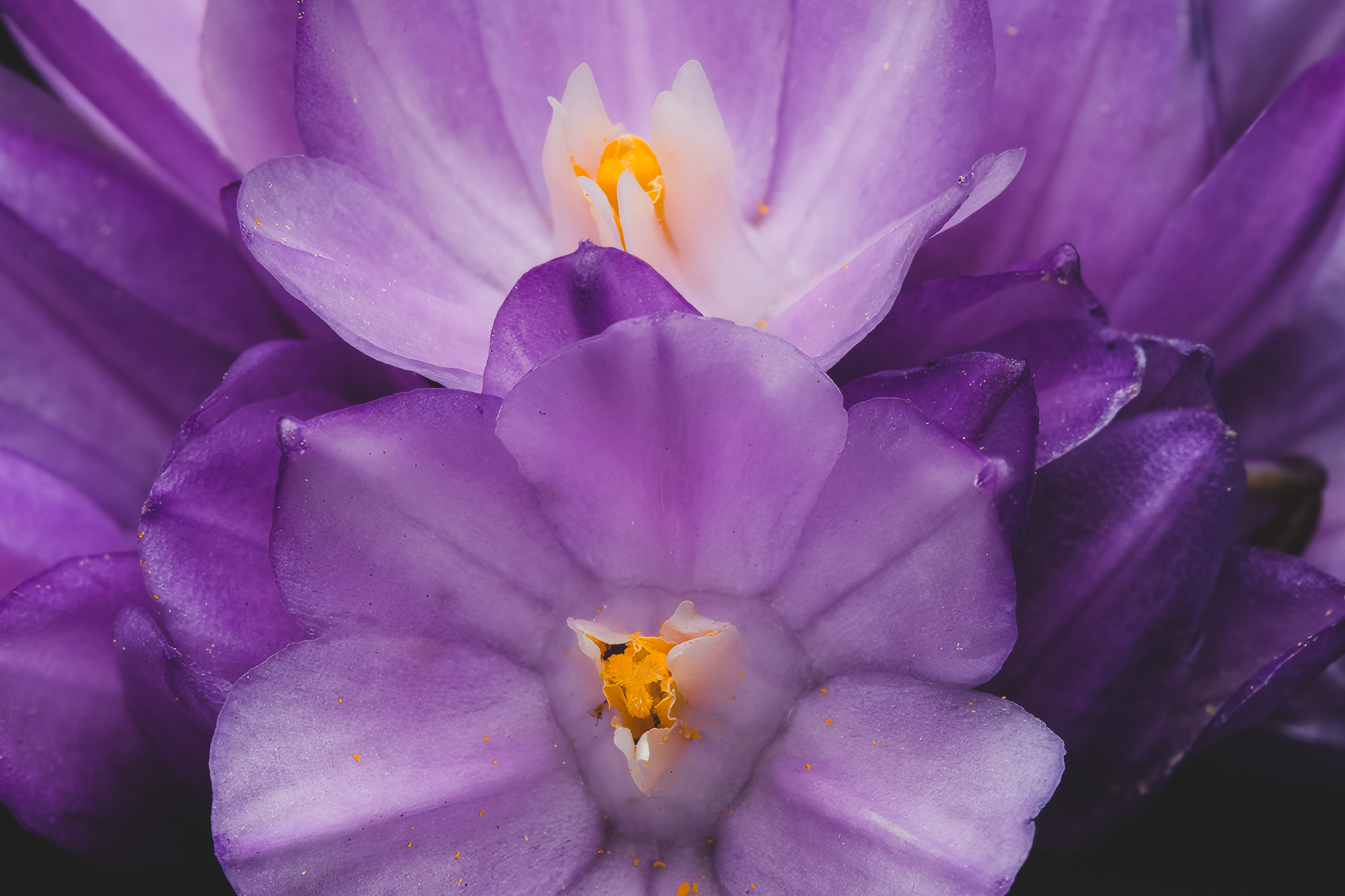 Wild Hyacinth - Dichelostemma capitatum is a native perennial bulb common across the southwestern United States. Growing in a variety of habitats from deserts to the Pacific coast and mountains below about 2300 meters (7600 feet) elevation. The eastern edge of its range is roughly along a line from southern Oregon to southwestern New Mexico. In more arid habitats the bulbs may remain dormant for many years, emerging in particularly wet years, and/or in recent burns. The common name blue dicks is based on a shortening of the genus name Dichelostemma.

In many places within our mountains in the spring months, it is common to find the purple flowerheads of Wild Hyacinth nodding in the breeze. They can be found in bloom from February to May in colors ranging from white to pink to blue to purple. What at first seems like a singular flower on top a smooth, slender stem up to two feet long, on closer examination is found to be a ball-shaped cluster of up to 20 individual flowers. The leaves are grasslike and appear only at the base, skinny and up to 18 inches long. The plant propagates by seed or from underground corms. After wildfire, it is the corms more than the seeds that most assist in the plant's recovery. The corms were a popular food source with native people. Wildlife such as deer and rabbits also are attracted to the corms as a food source.

Blue Dicks' scientific names Dichelostemma translates as "a garland which is twice-parted to the middle," having to do with the appearance of the stamens, and capitatum refers to the terminal head structure of the flower cluster. The family this plant belongs to is perhaps open to interpretation. In researching, I found it listed under Amaryllidaceae (a segregate of the broader Liliaceae family), Liliaceae itself, and Themidaceae (not frequently recognized on its own as a family but sometimes as a segregate of Asparagaceae). Recently it has been proposed that this species belongs in its own separate genus, as Dipterostemon capitatus.