Plant of the Month - Blue Larkspur 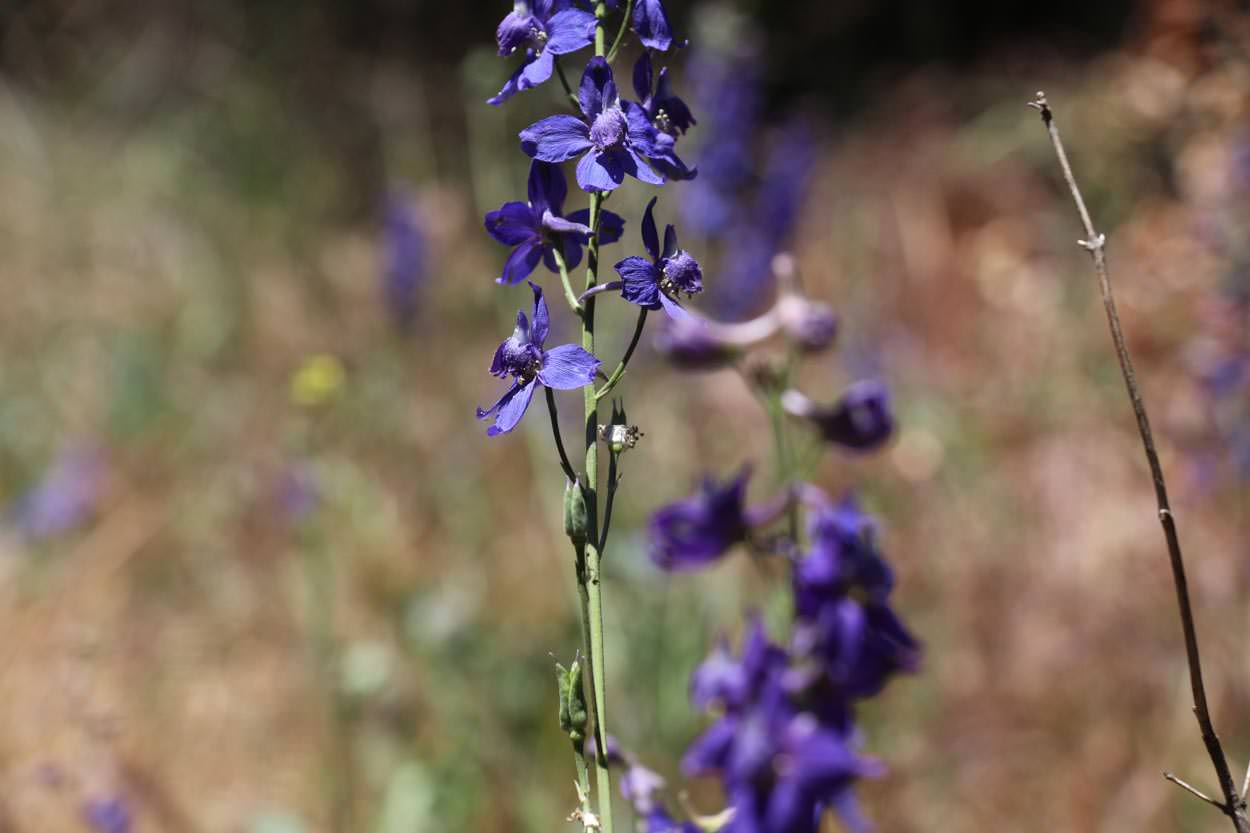 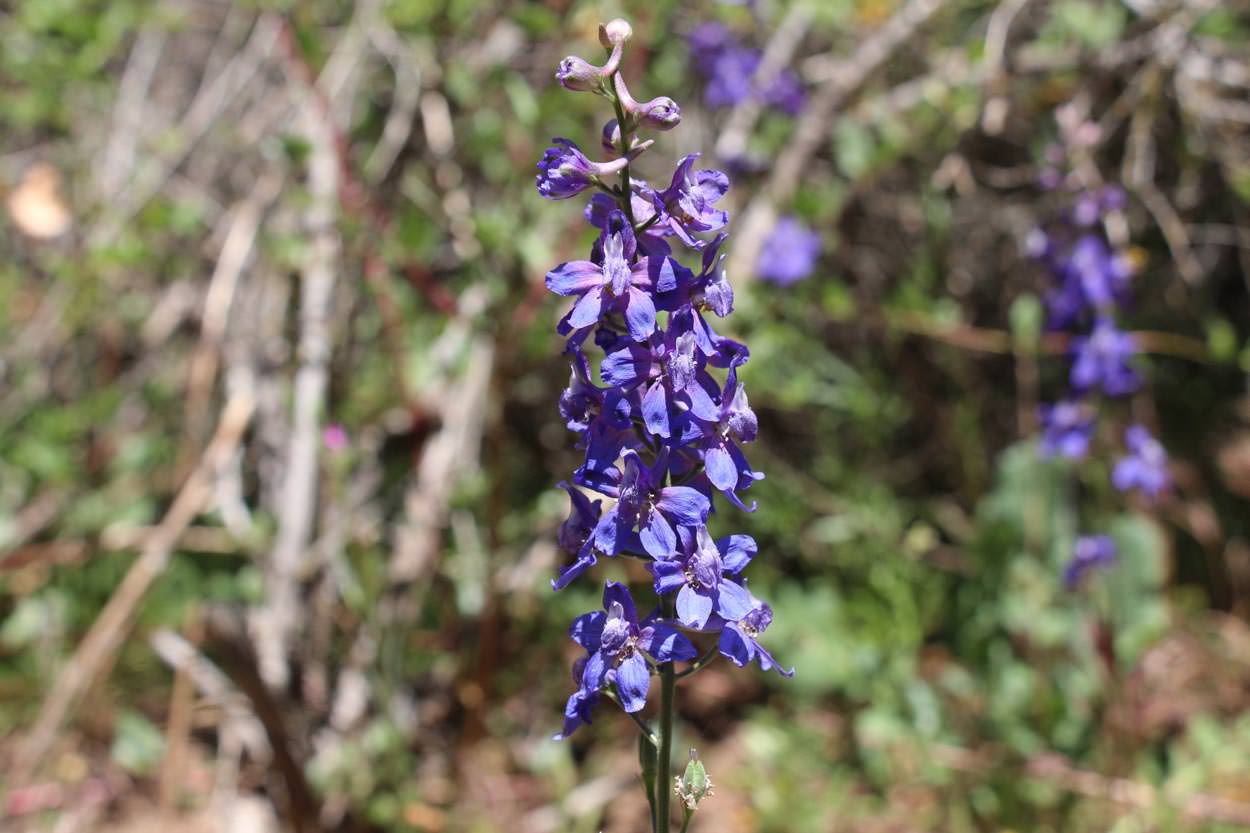 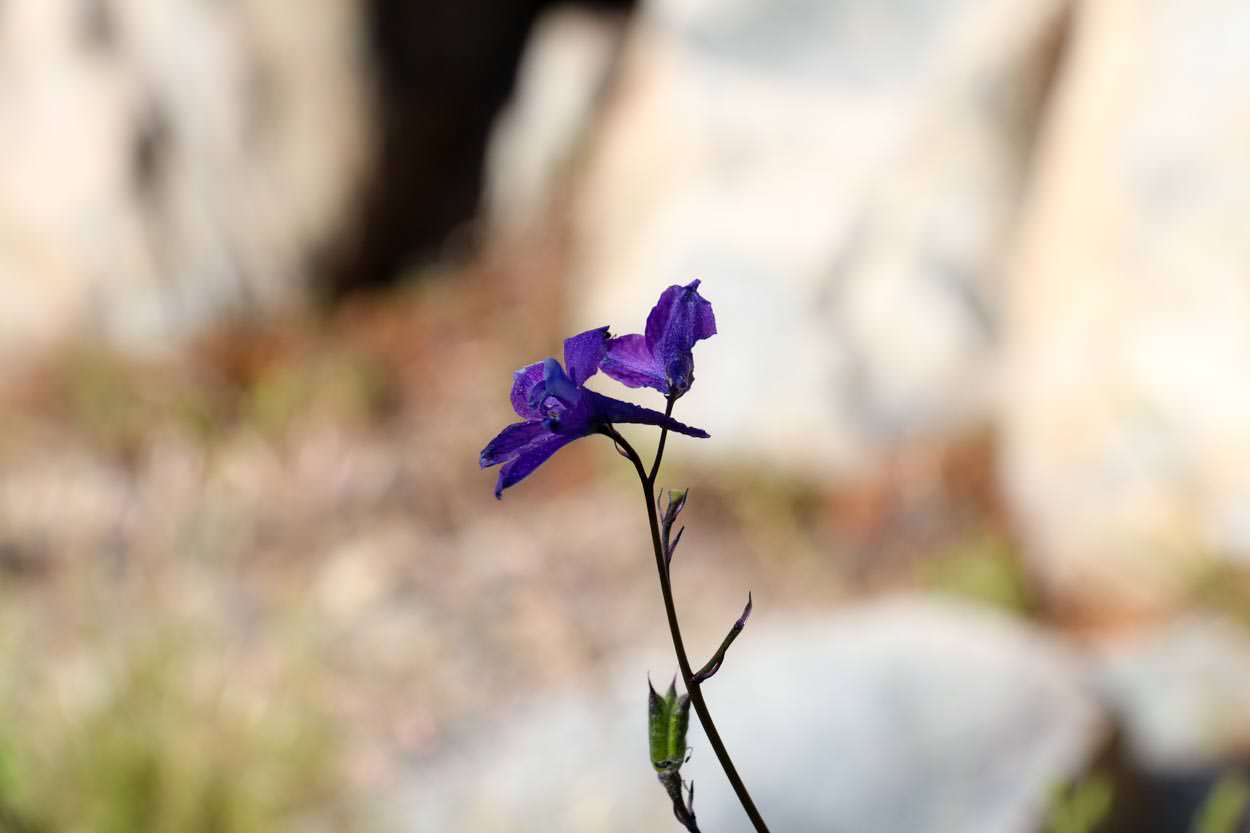 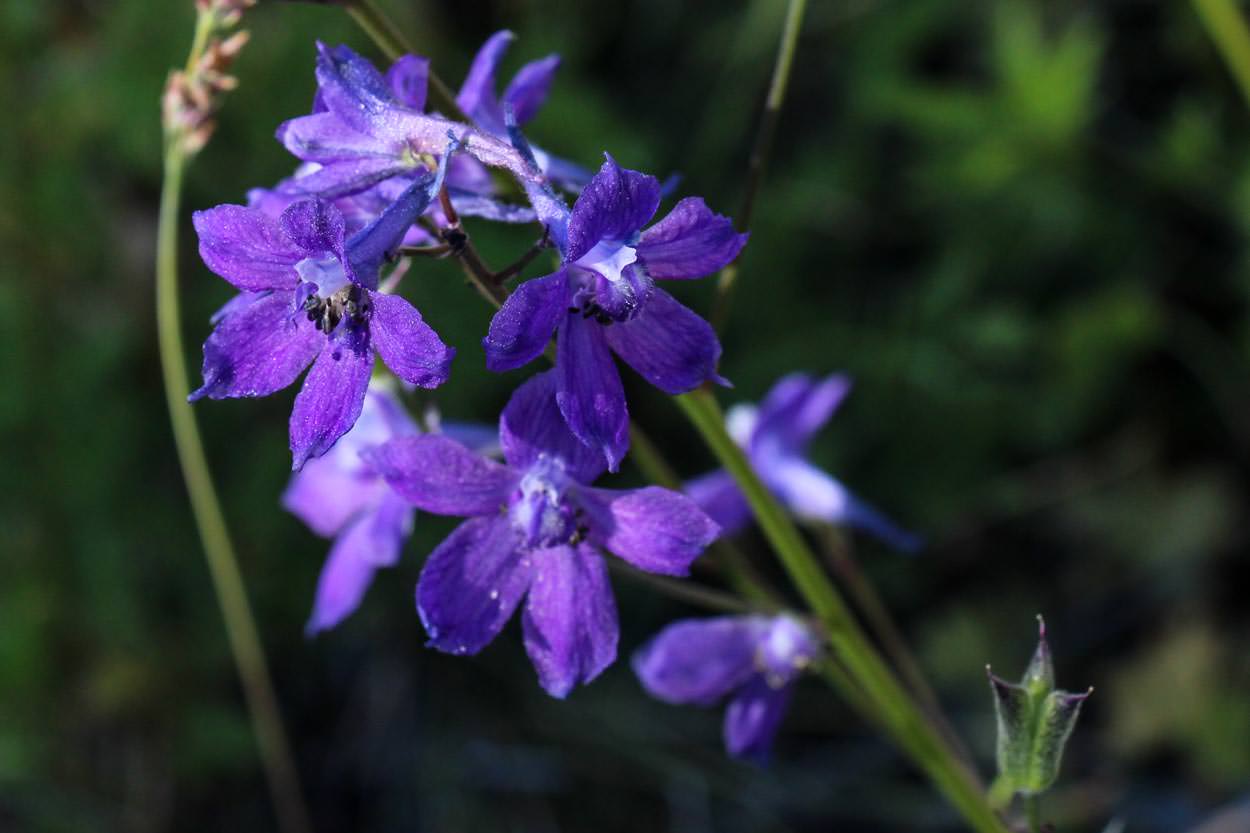 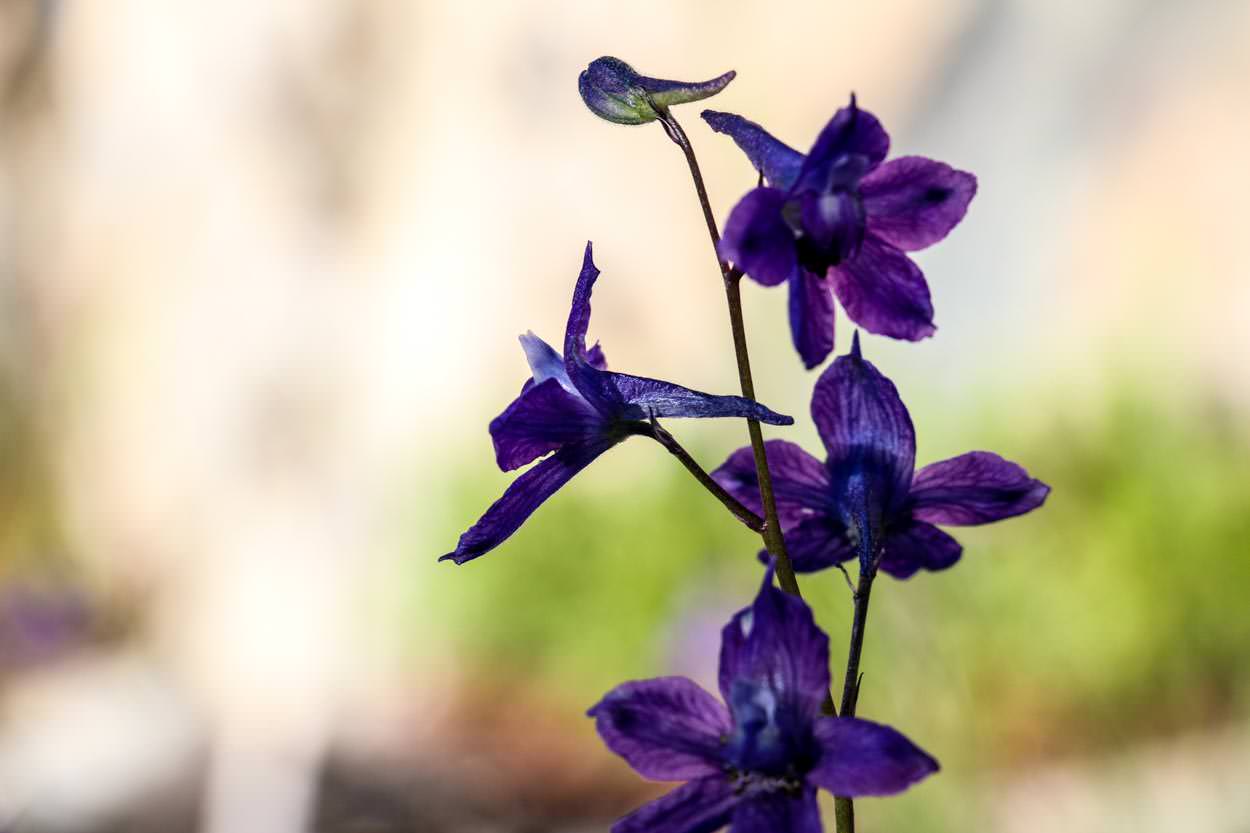 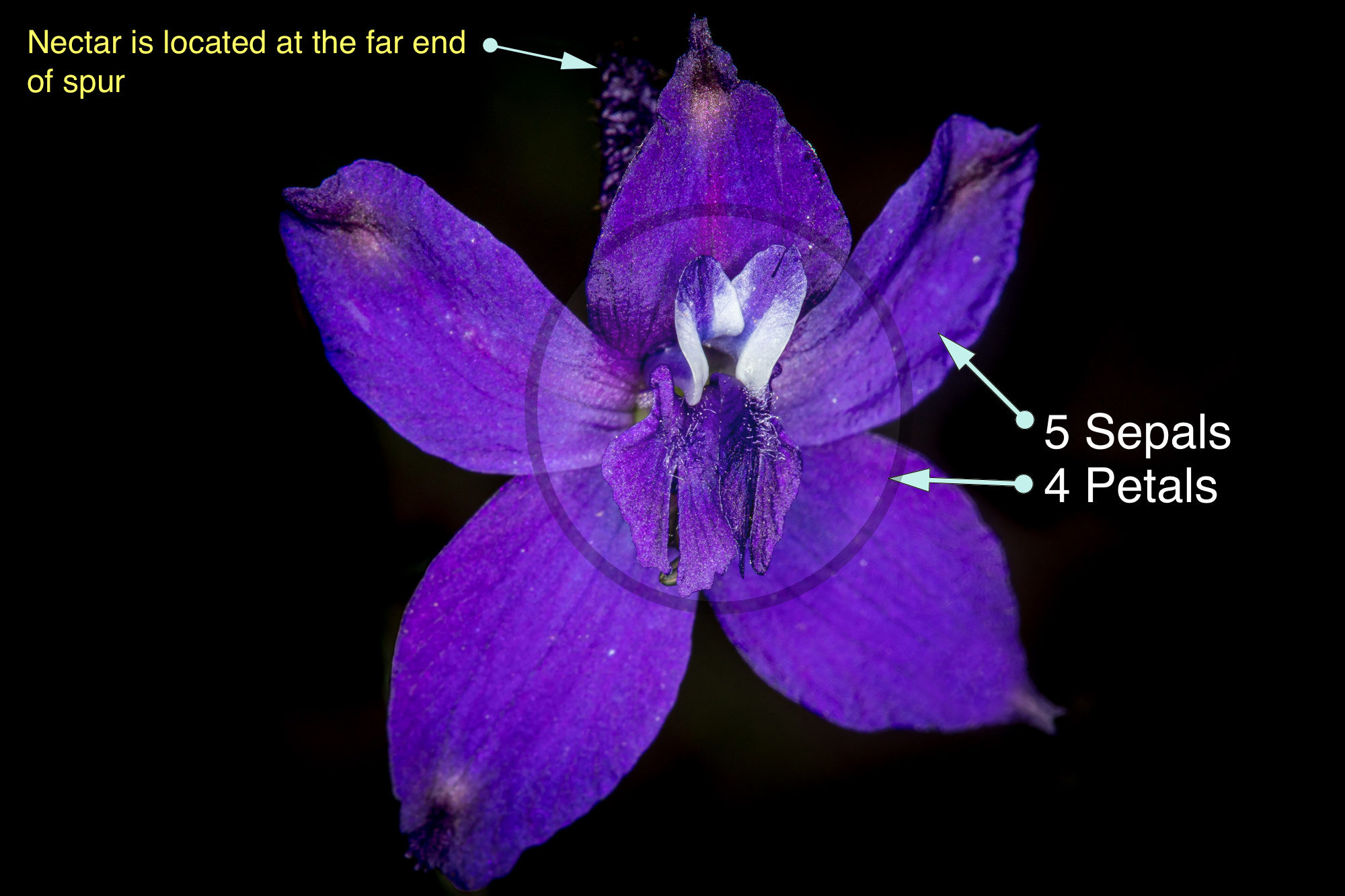 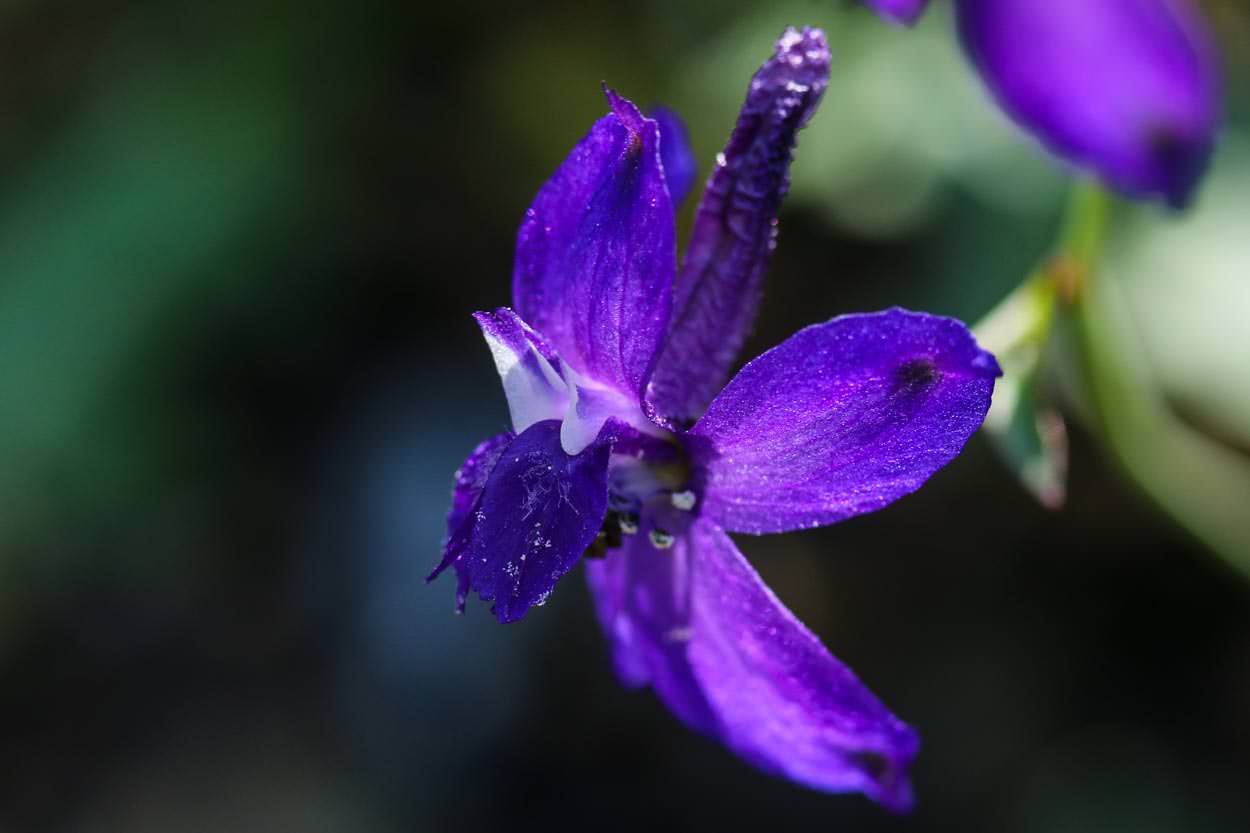 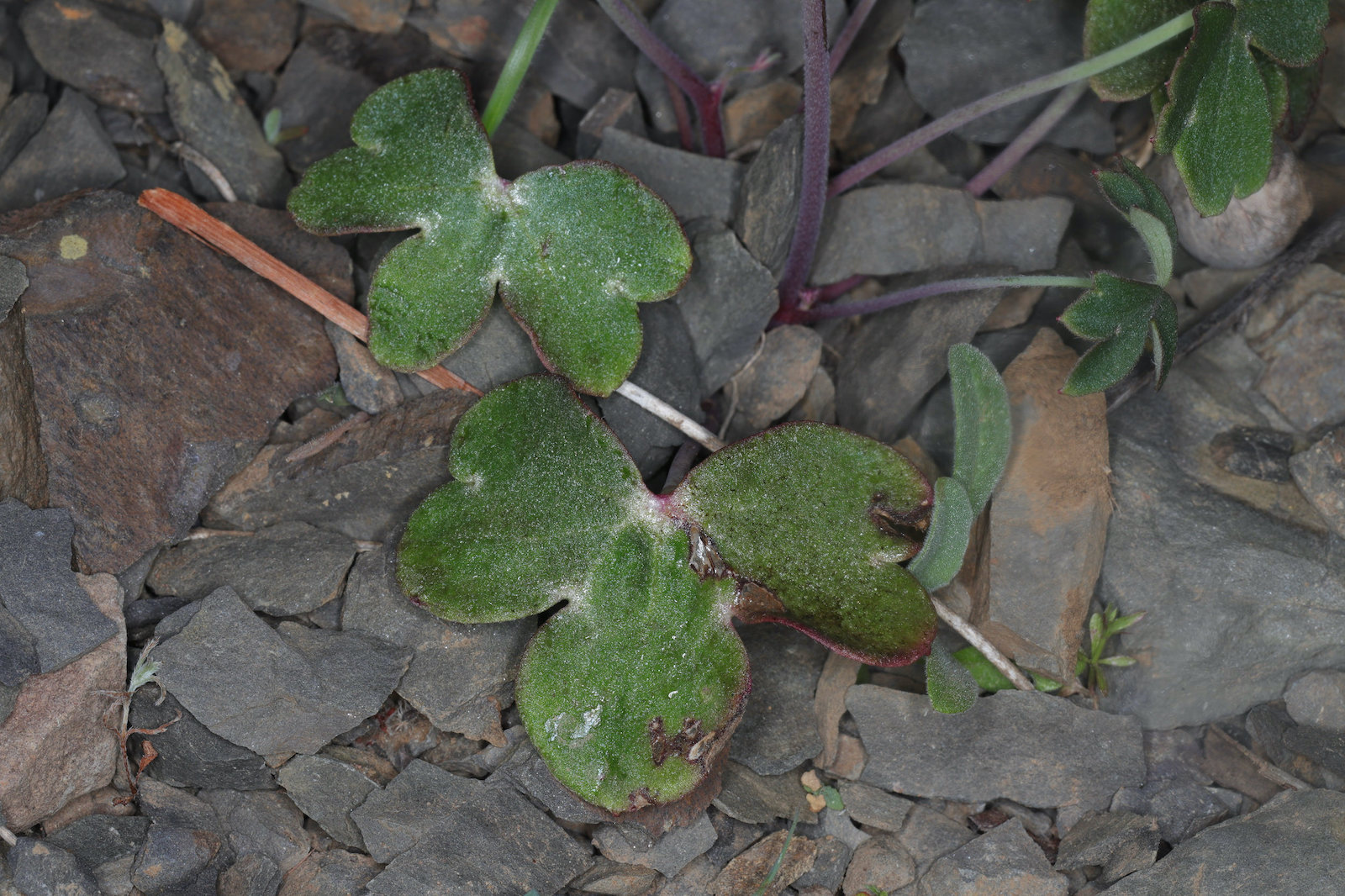 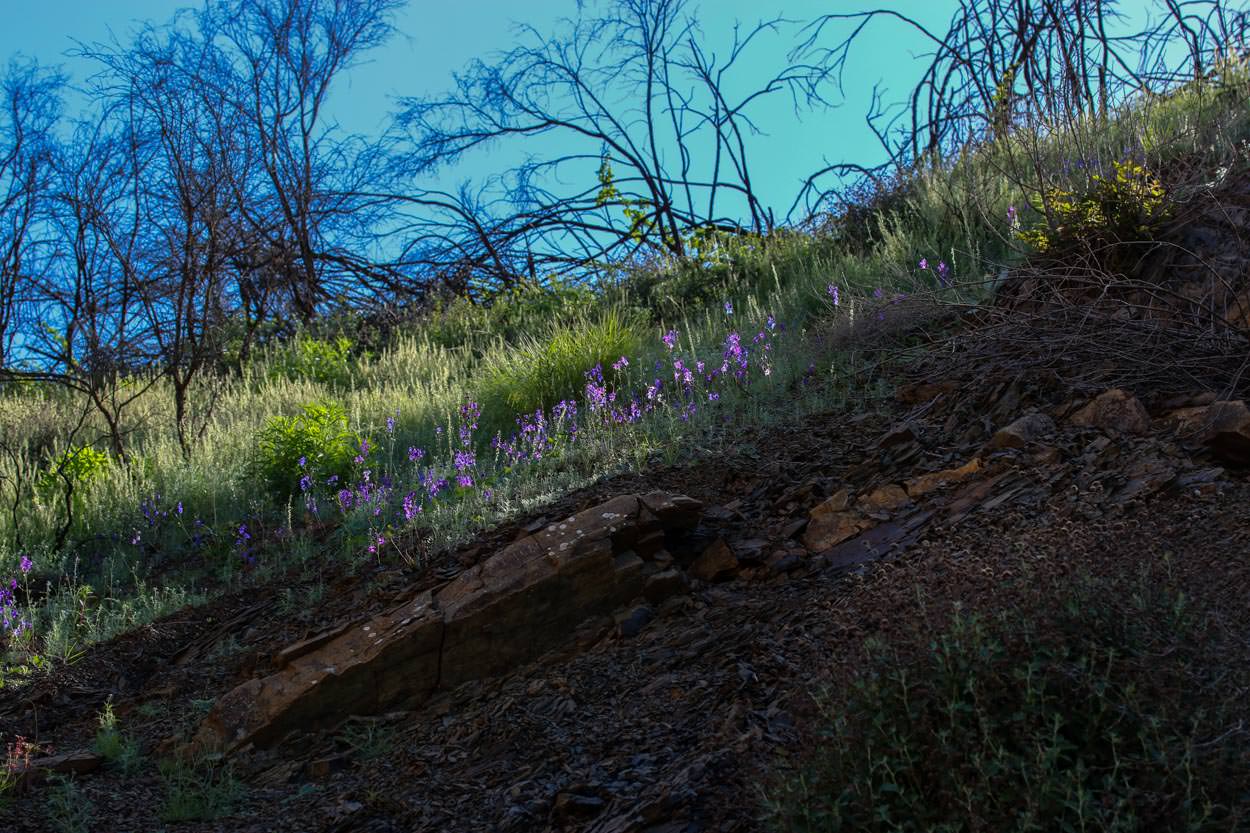 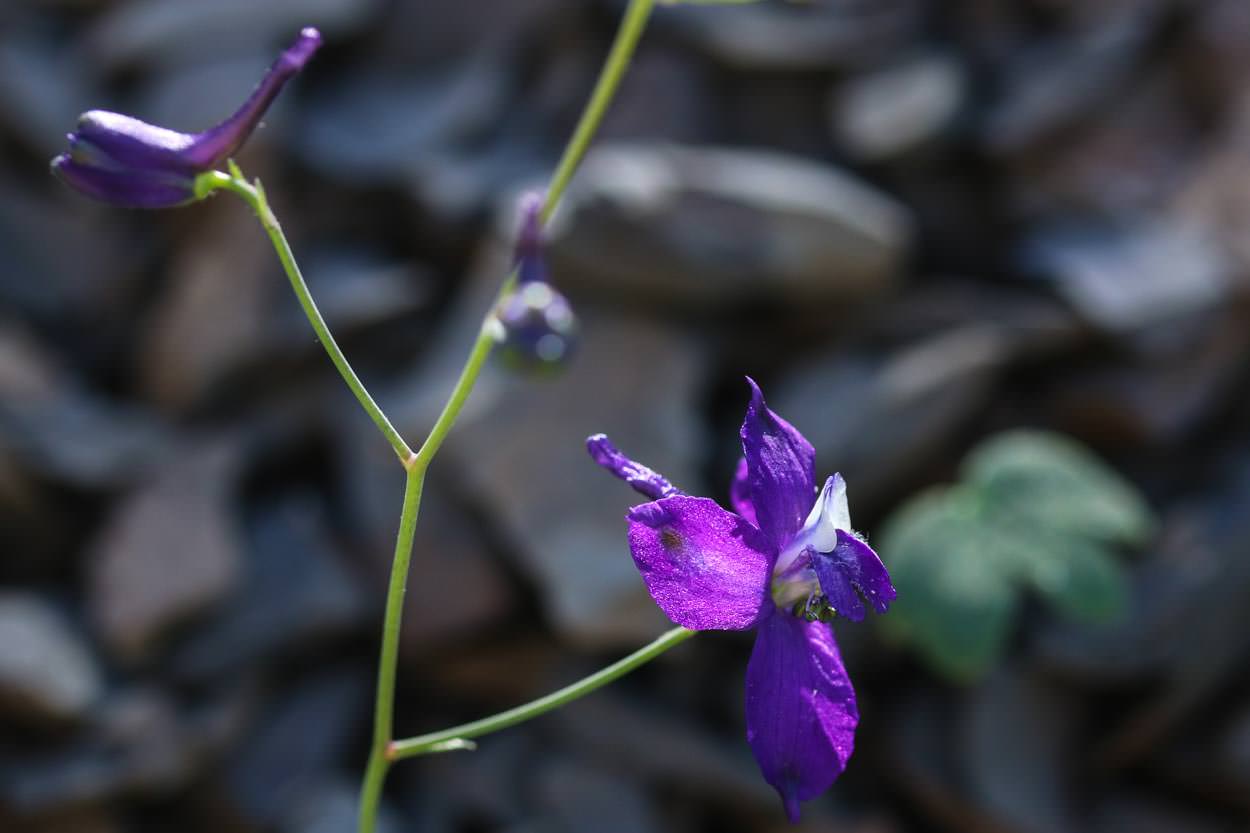 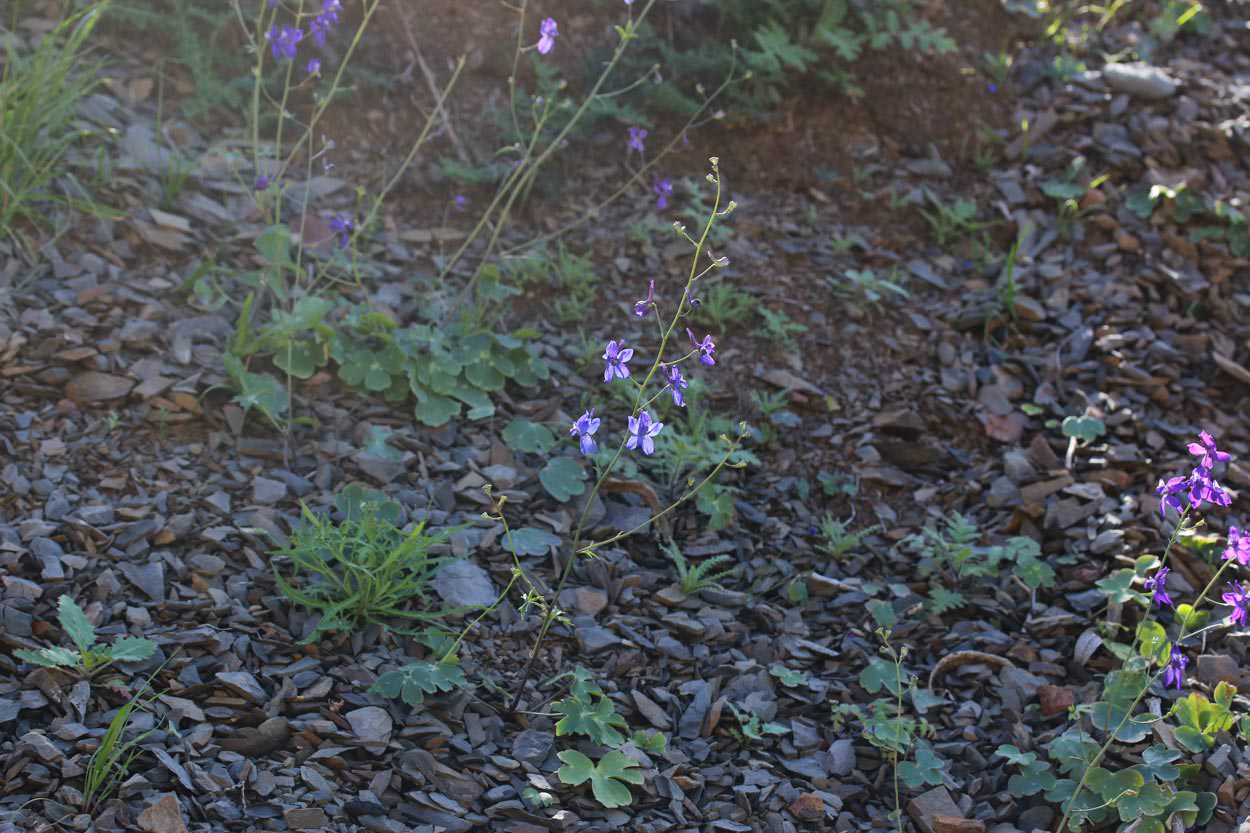 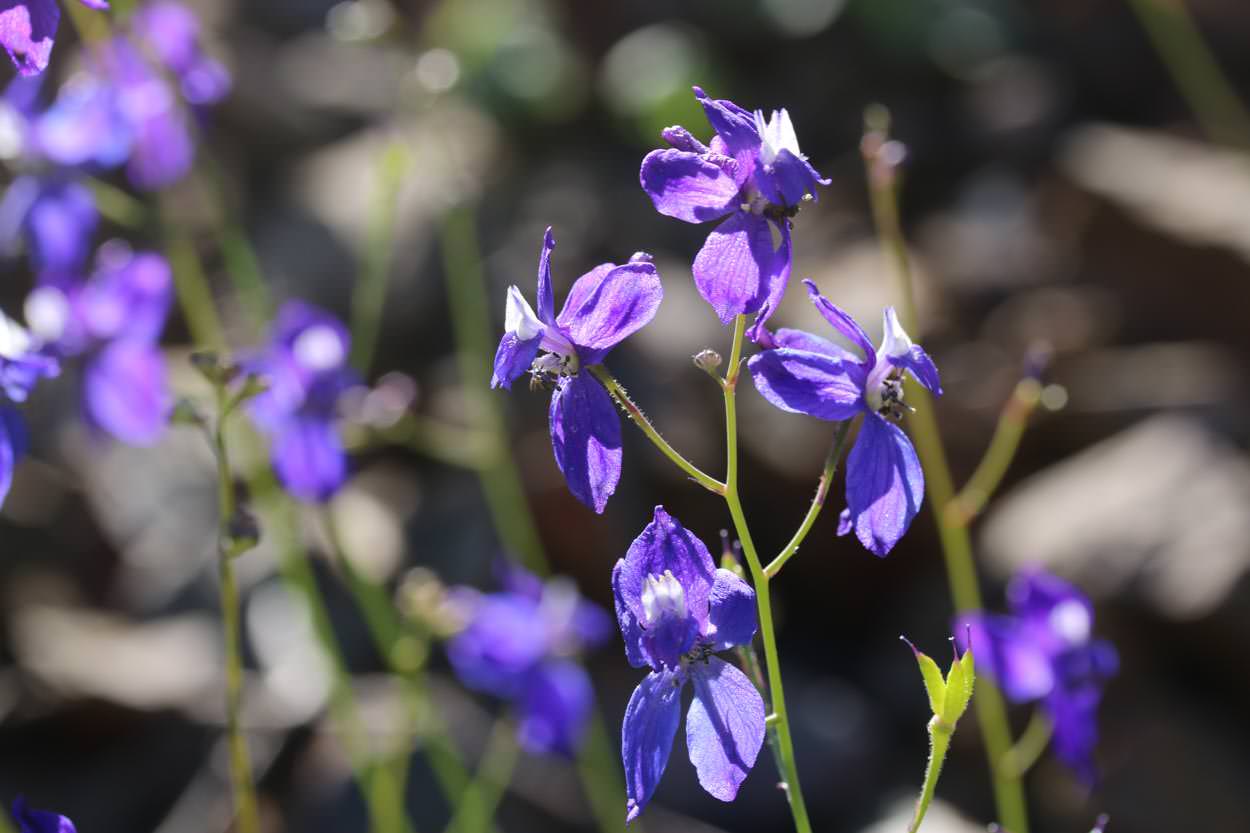 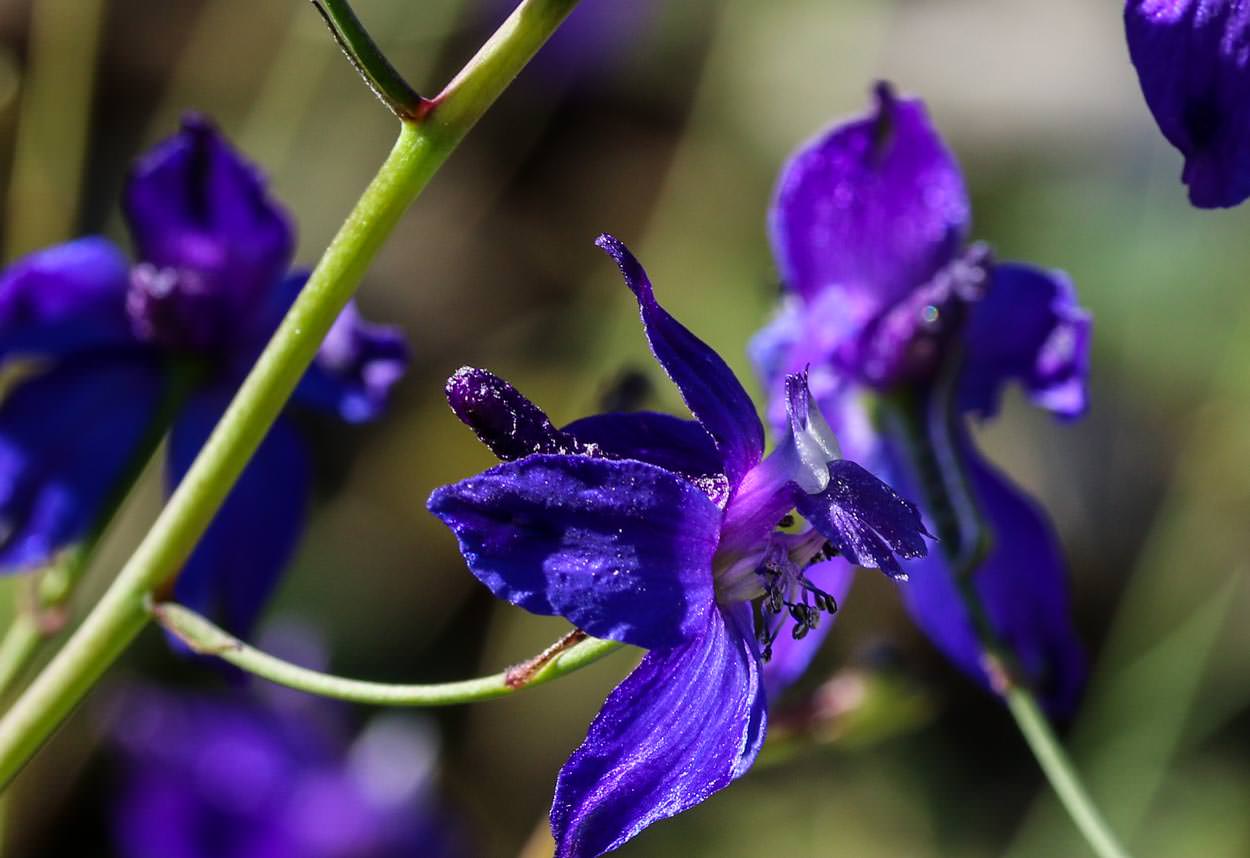 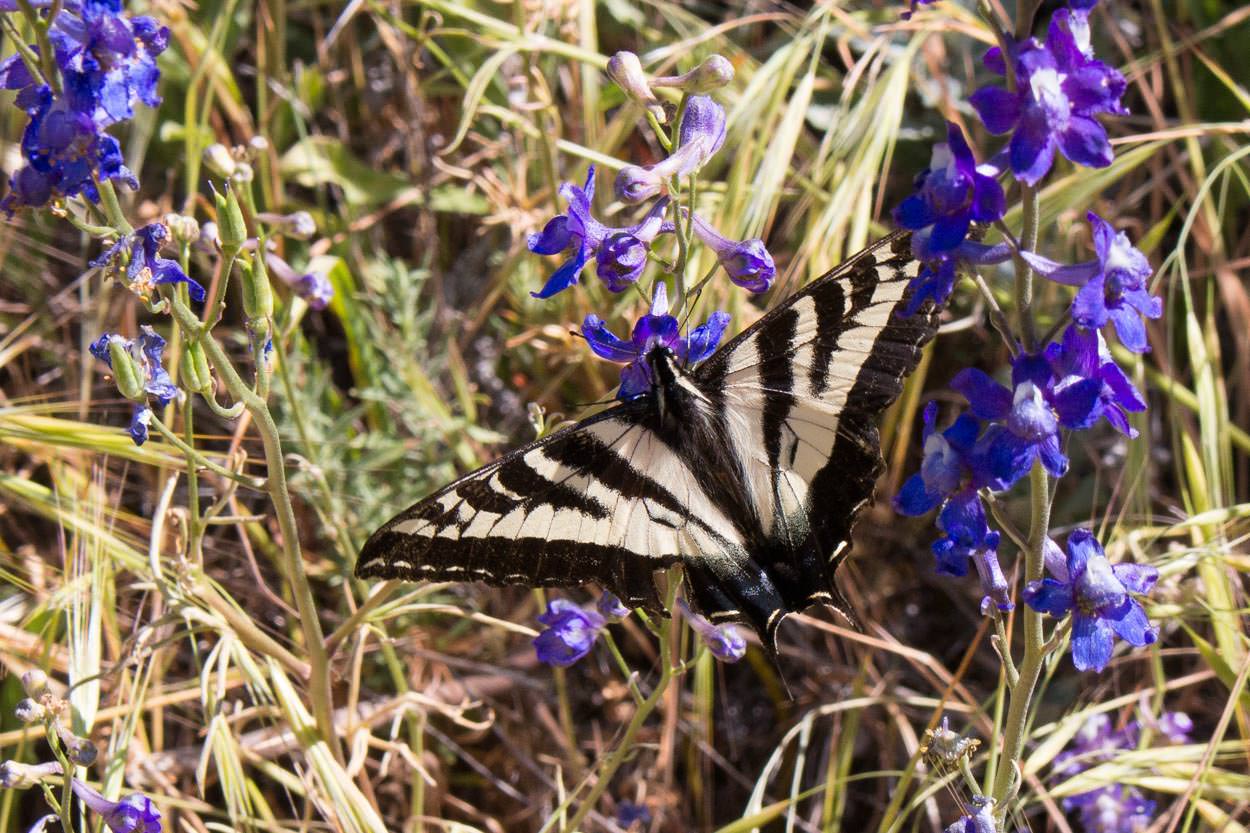 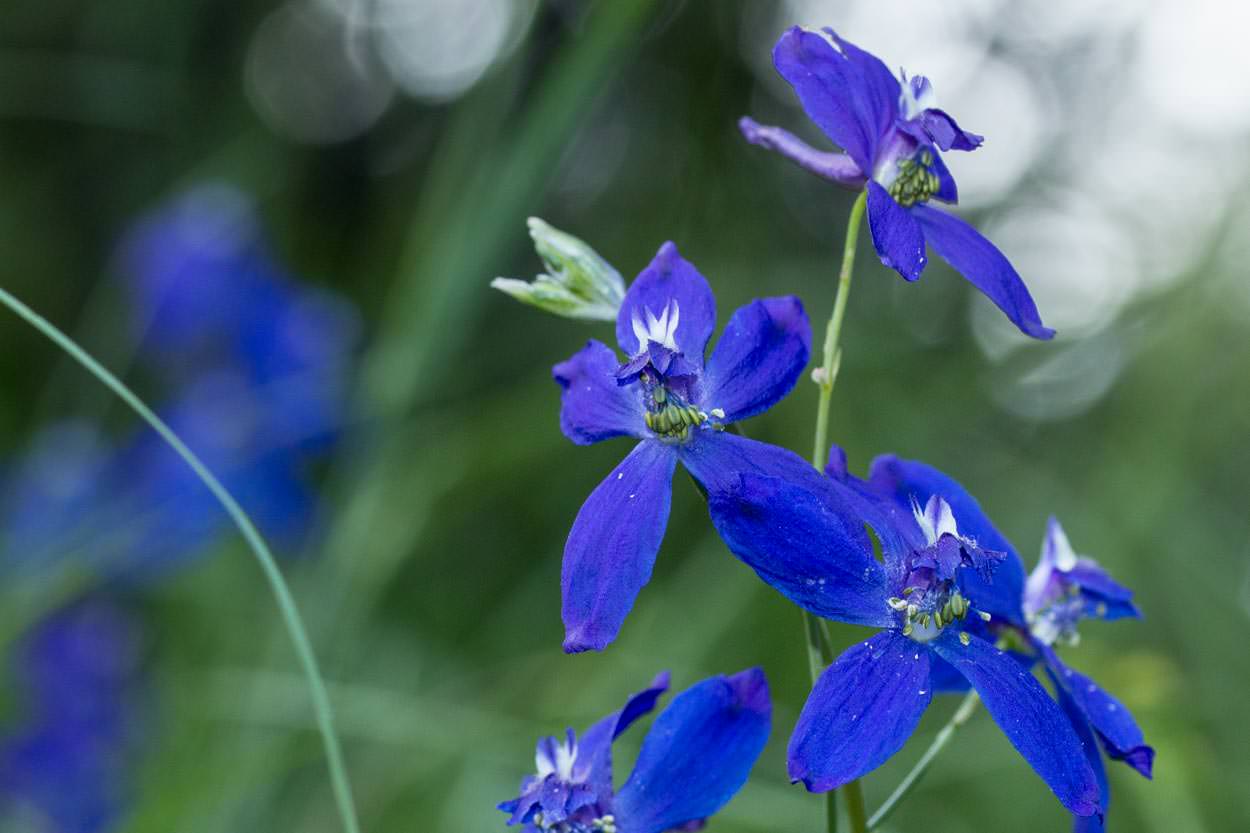 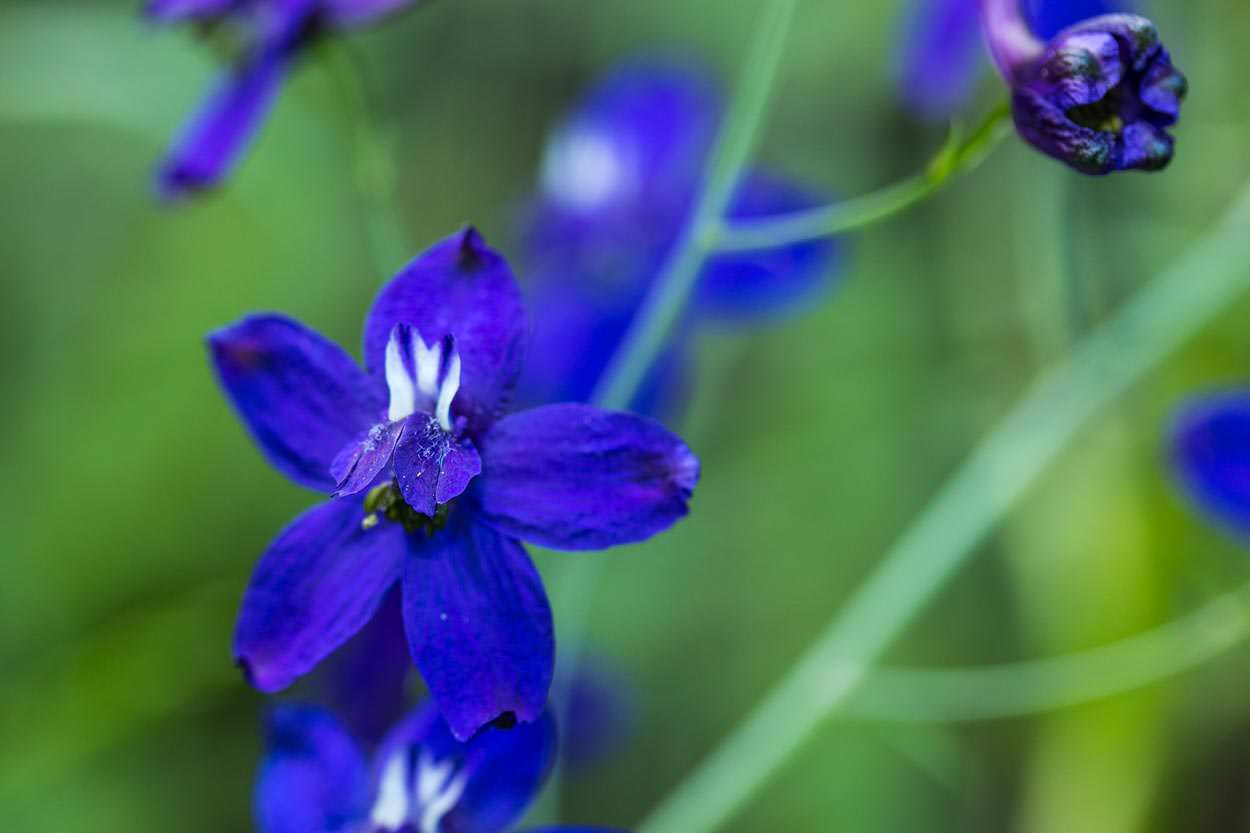 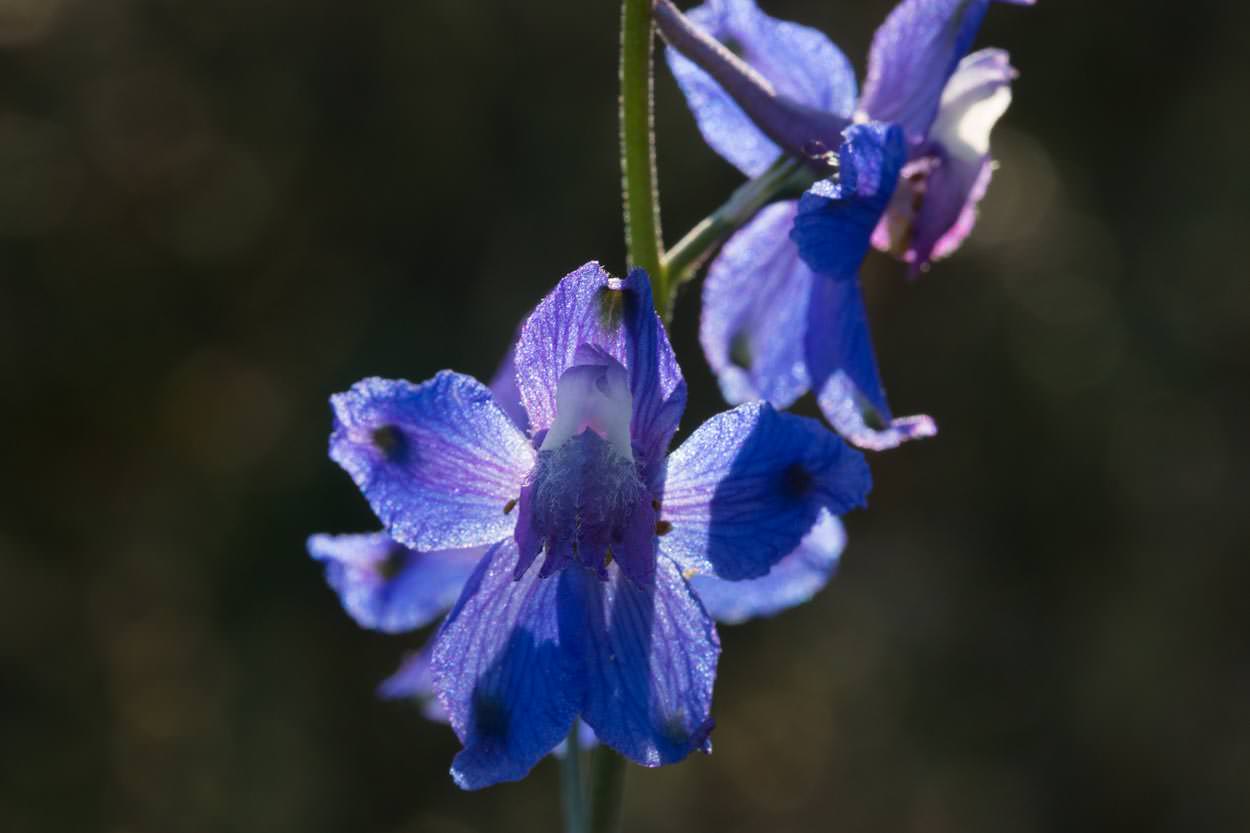 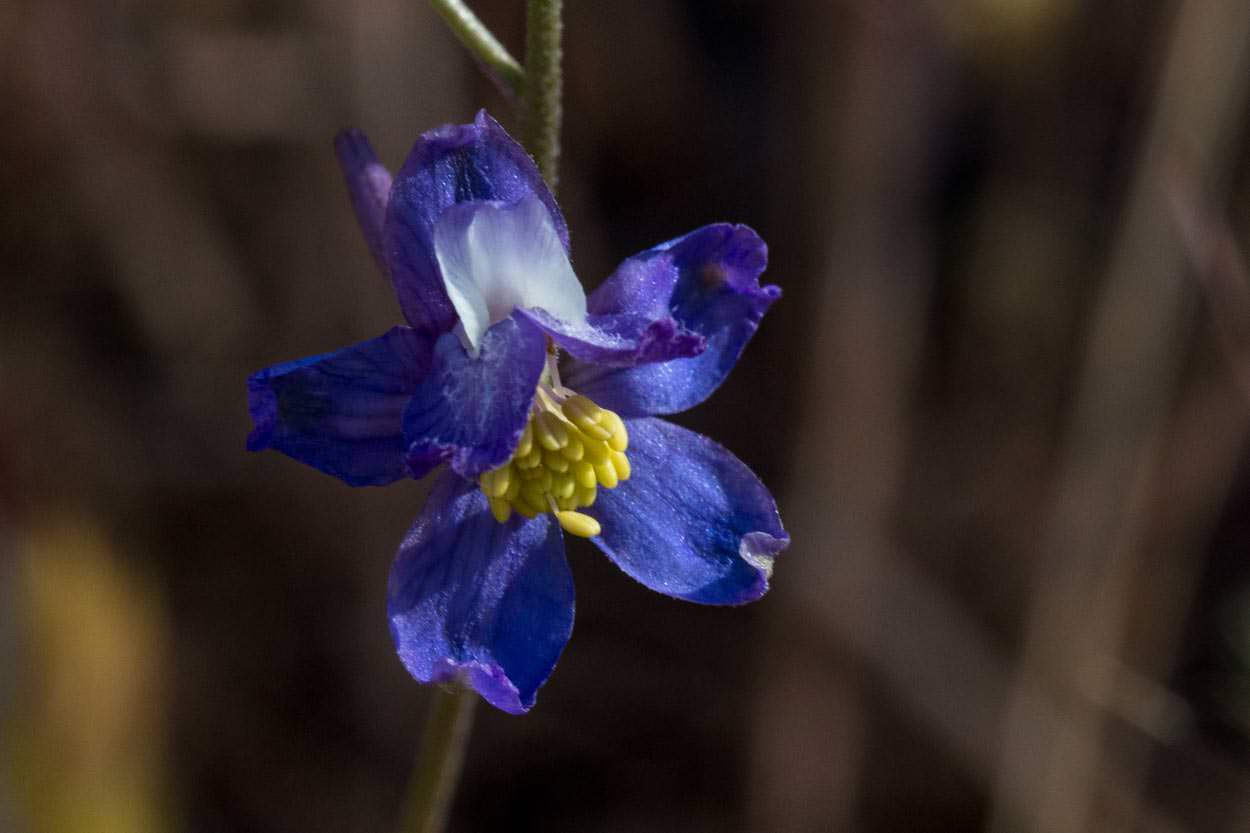 The flowers of both species are a striking blue-purple and have the characteristic shape suggested by their common name. The spur of the flower is actually one of its 5 sepals. There are 4 petals, 2 white and the other 2 white or blue-purple. Leaves appear at the base of the plant.

These plants have narcotic properties (known for cattle poisoning) and were also used as a tincture to treat lice, scabies etc.

The species name Delphinium is Greek for dolphin, referring to the larkspur shape. The species name parryi is for Dr. Charles Christopher Parry, a 19th century botanist, and patens means spreading.