Plant of the Month - Canyon Sunflower 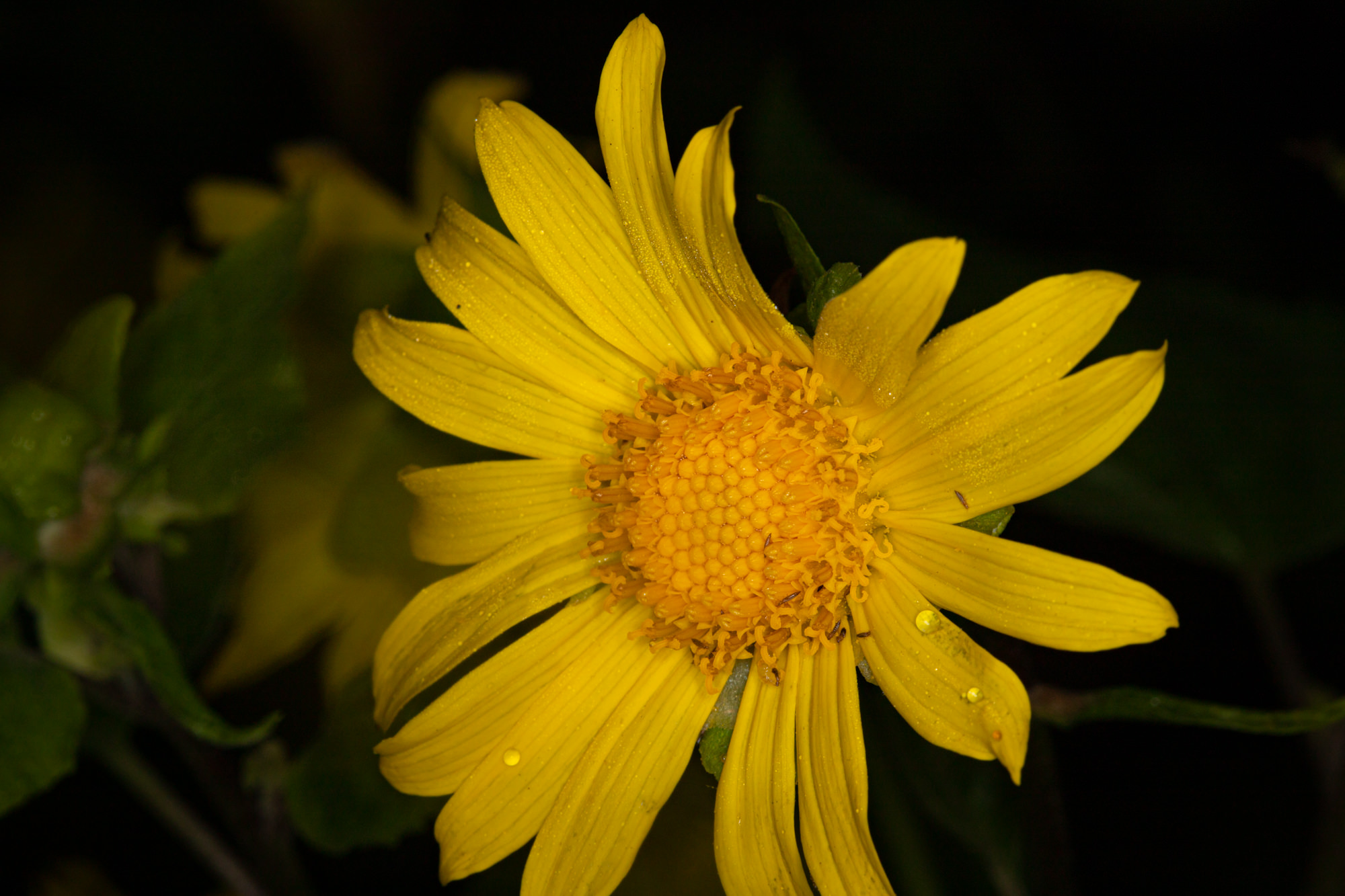 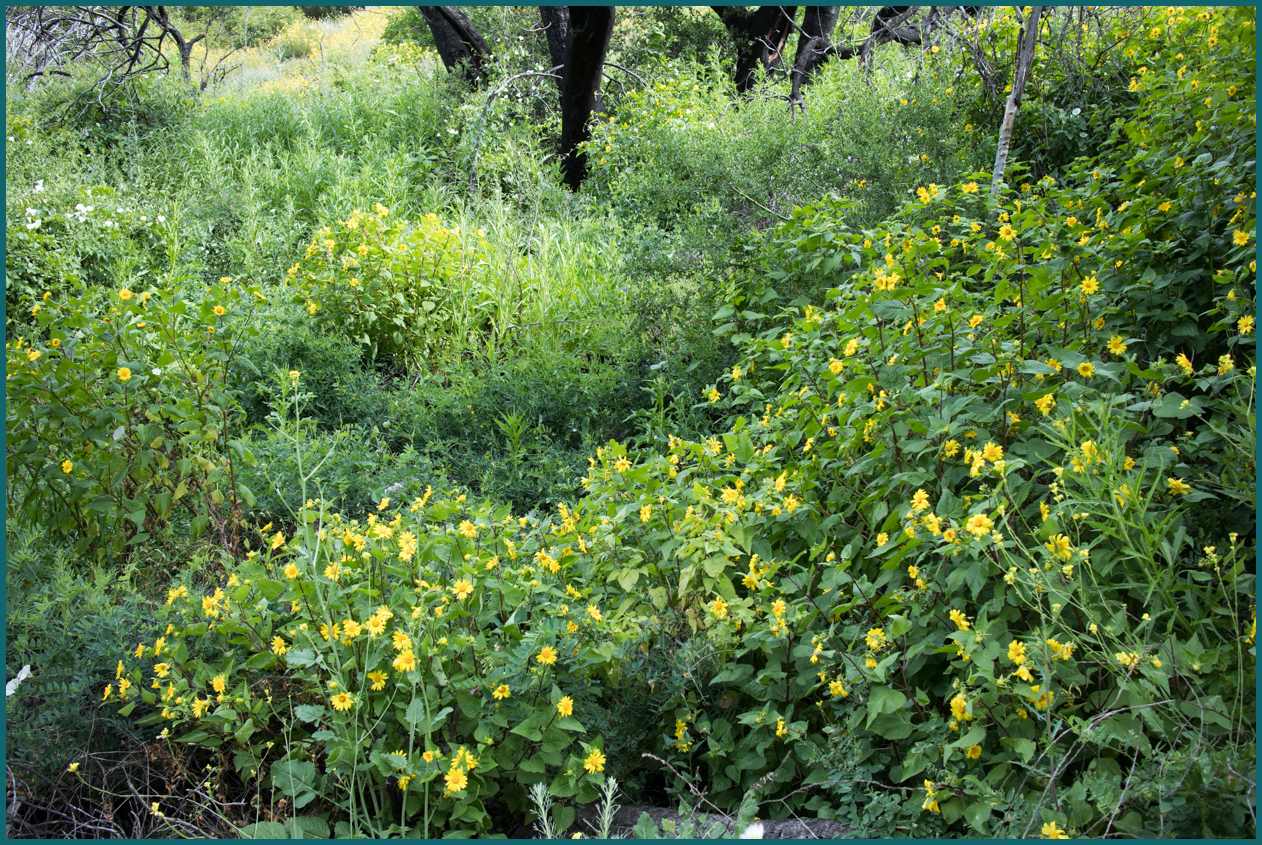 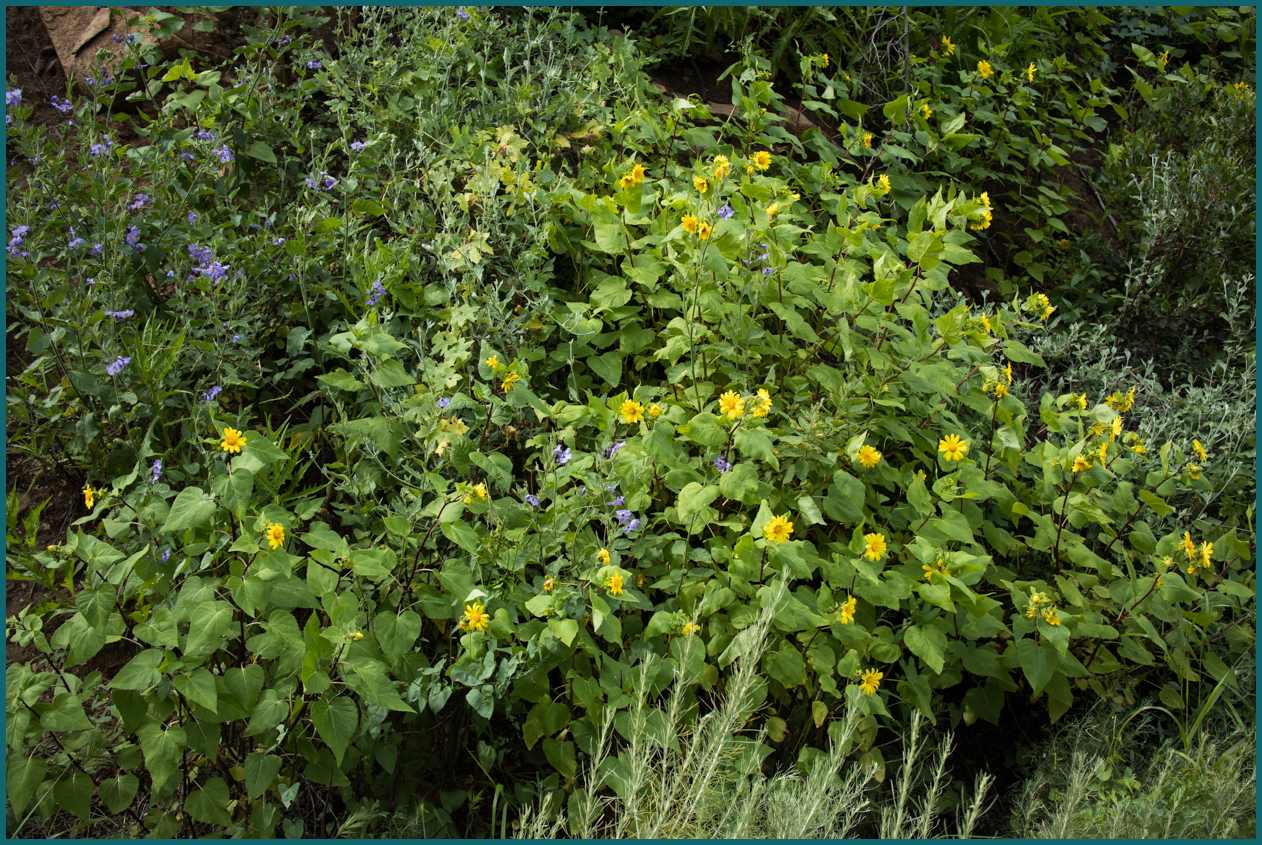 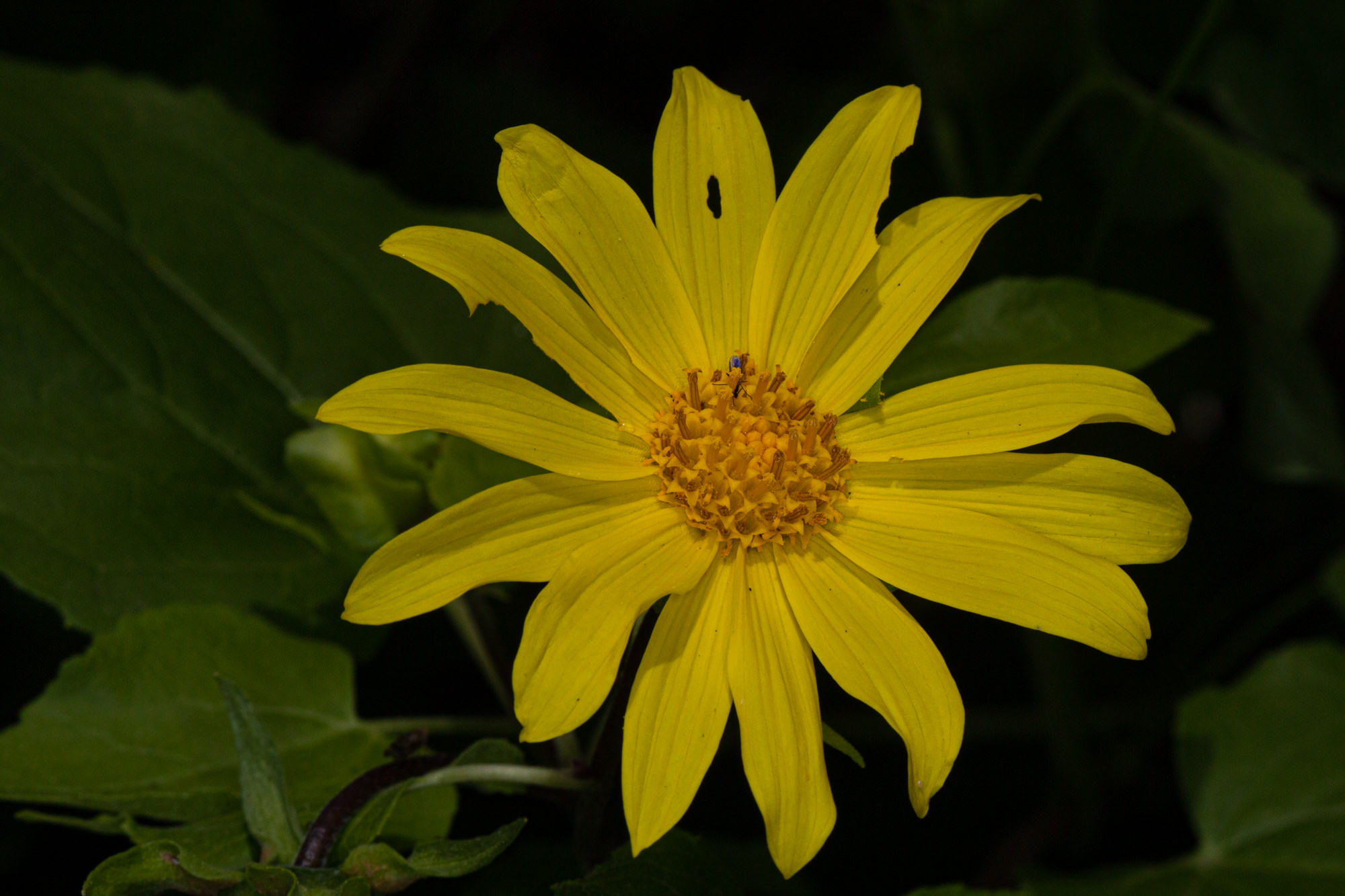 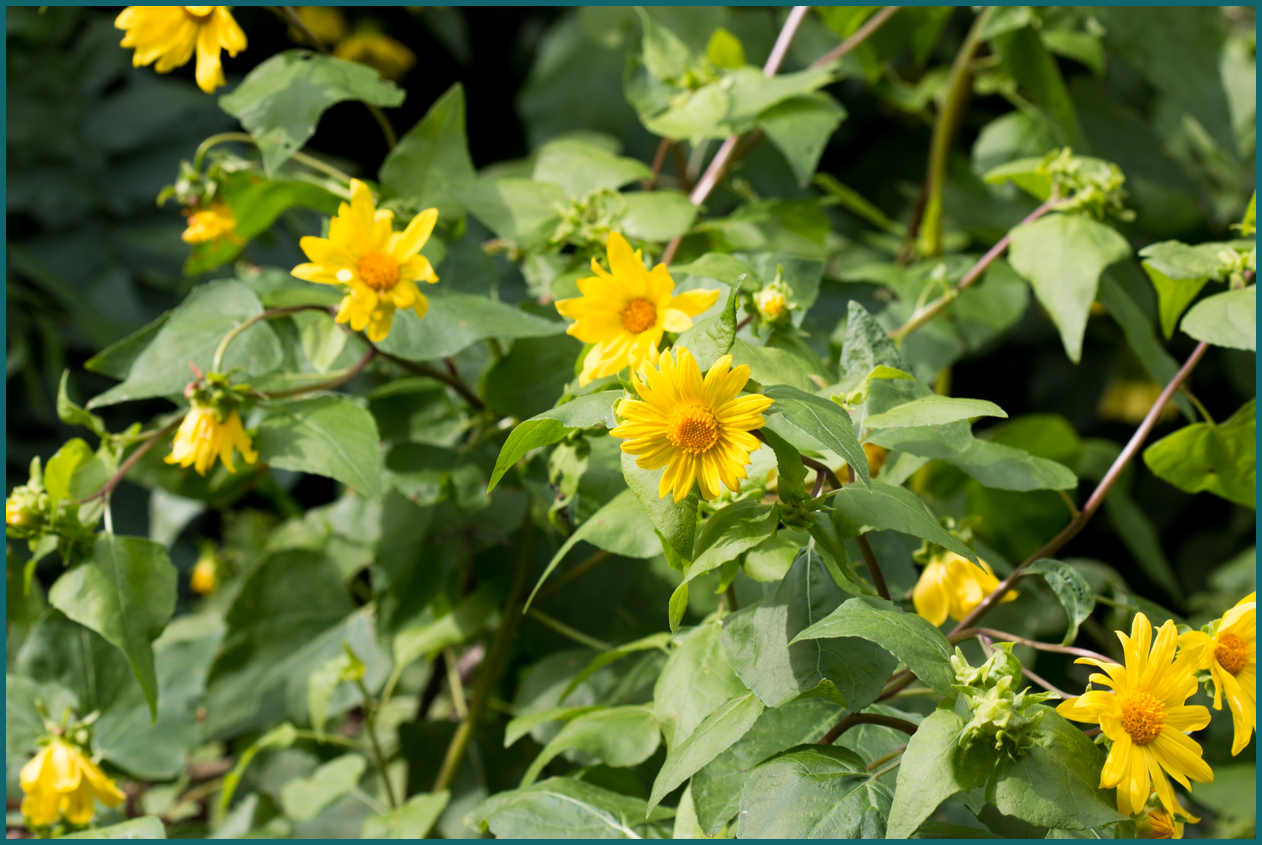 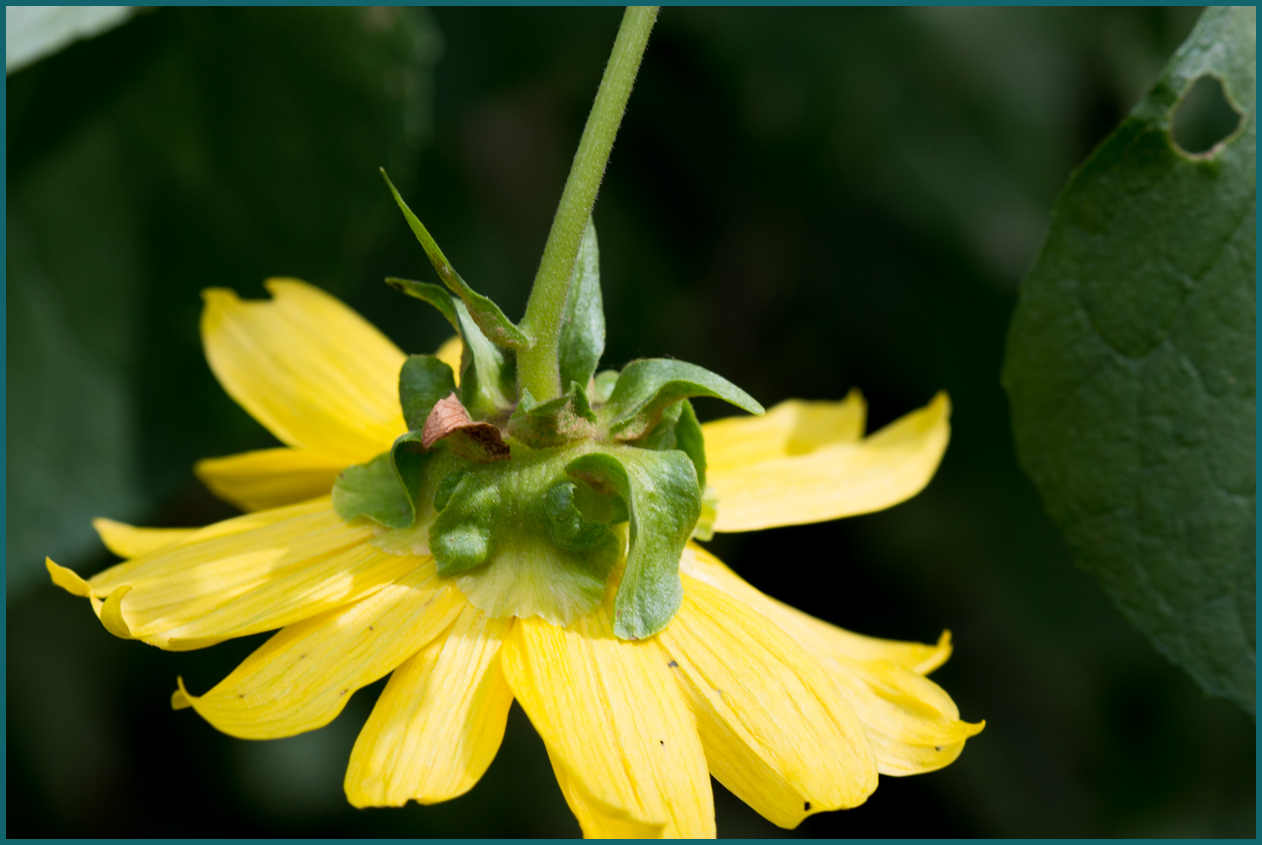 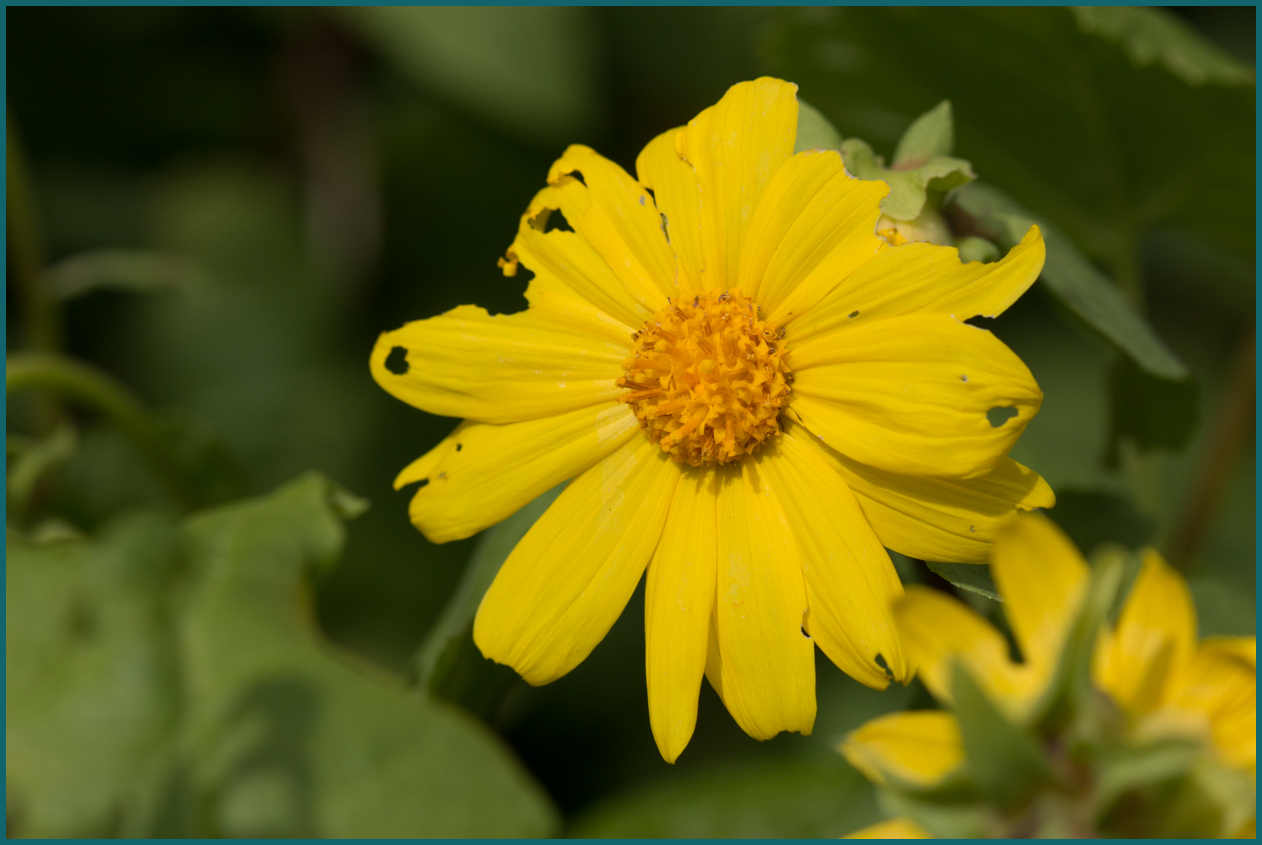 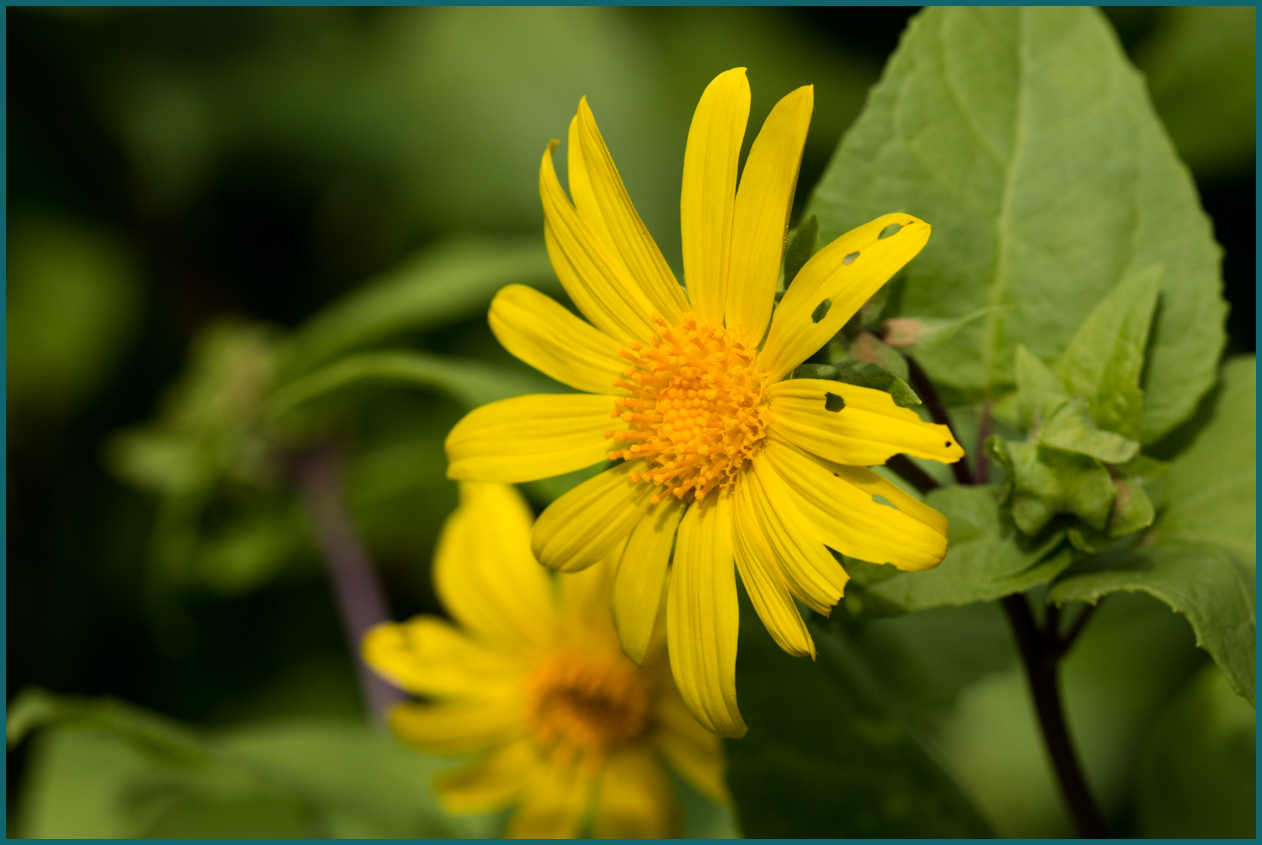 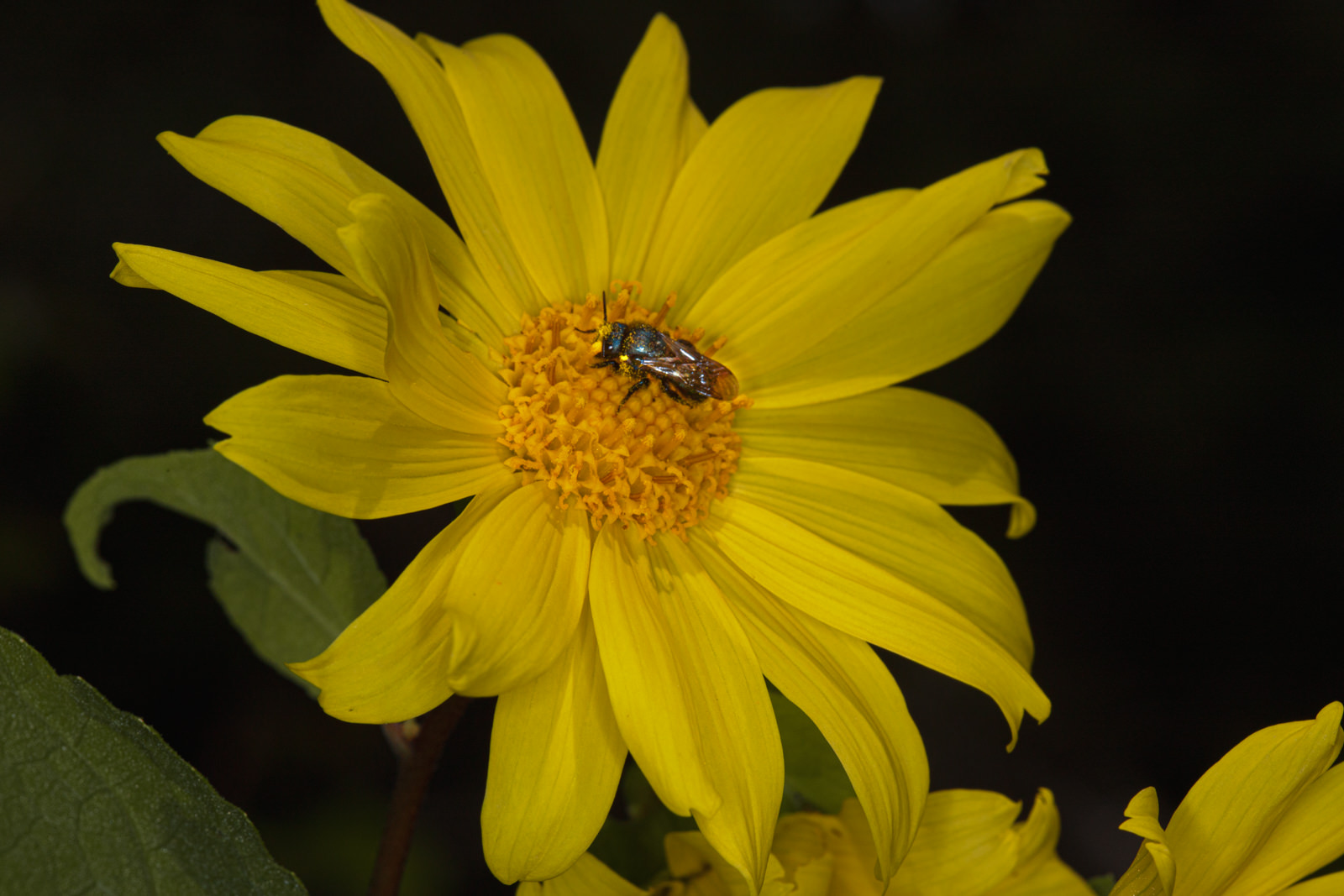 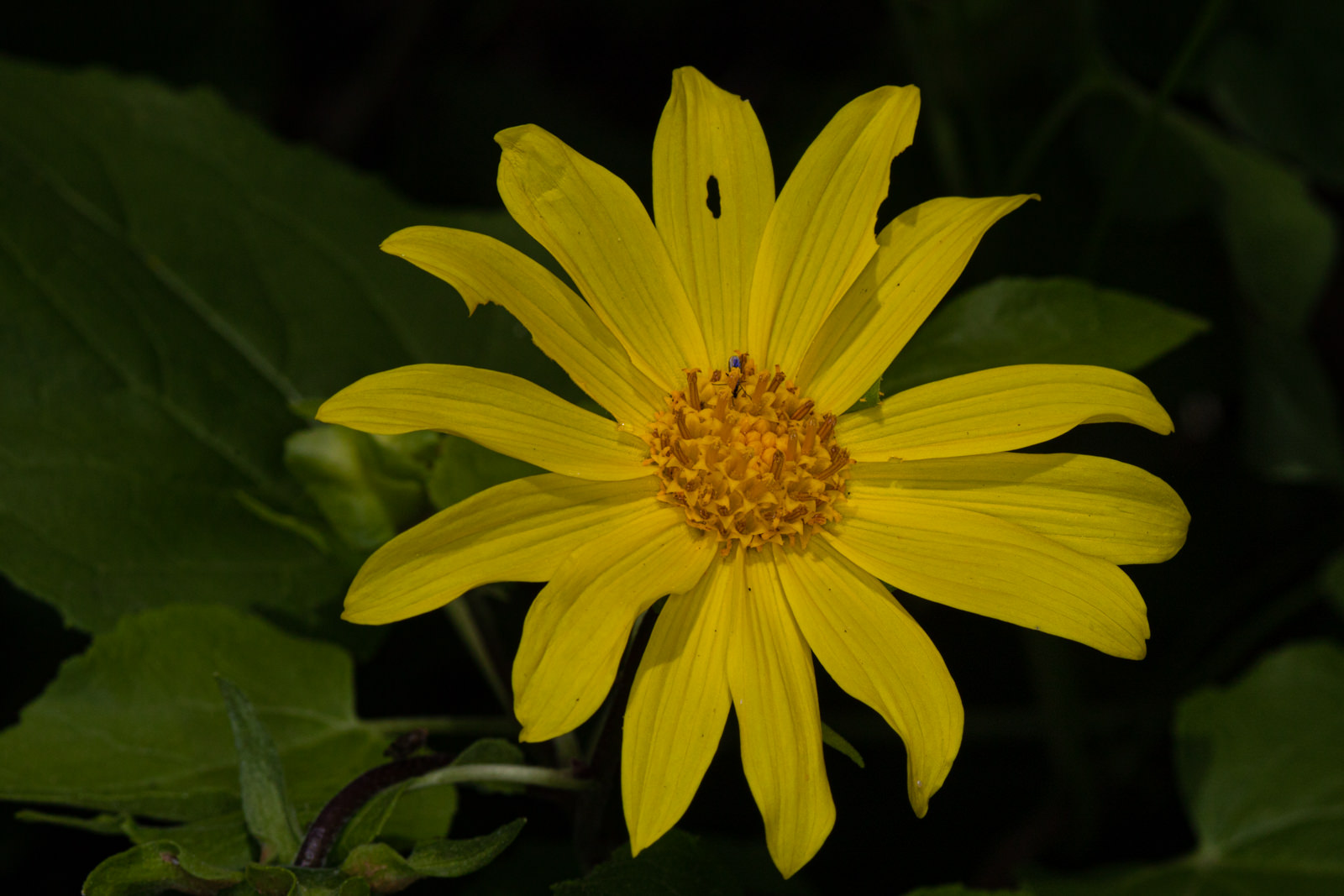 Canyon Sunflower - Venegasia carpesioides - makes bright yellow spots in shady areas throughout many plant communities in the Santa Monica Mountains. The flowers bloom from February up to September, depending on heat and moisture conditions.

The plant is widely branched with reddish-brown stems emanating from a slightly woody base. The plentiful leaves are heart-shaped, broad and up to 6 inches long. Flowers occur at the ends of stems. One flower has 13-21 ray flowers or petals, all a bright cheerful yellow color, radiating to a 2 inch or so diameter. The center or disk flowers are also yellow, usually a slightly darker shade. While the entire plant is visually beautiful with its contrasting dark stems, large light green leaves and bright yellow flowers, it has a slight unpleasant odor.

Canyon Sunflower is a pioneering species after fire. In the first year after a fire the annuals may appear in large quantities. Canyon Sunflower will begin to dominate slopes in the second to fourth years until the slow growing shrubs begin to take over. You can observe this in Upper Sycamore Canyon after the 2013 Springs Fire and in many places where the Woolsey Fire burned. Where there was once dense chaparral, one can observe Canyon Sunflower filling in the gaps. Eventually, the other chaparral plants will replace them but for now - enjoy the beautiful yellow flowers!

The genus name Venegazia is named after Padre Miguel Venegas, a Mexican scholar and historian. The species name carpesioides means "like Carpesium", another flower in the Sunflower family.