Plant of the Month - Coyote Brush 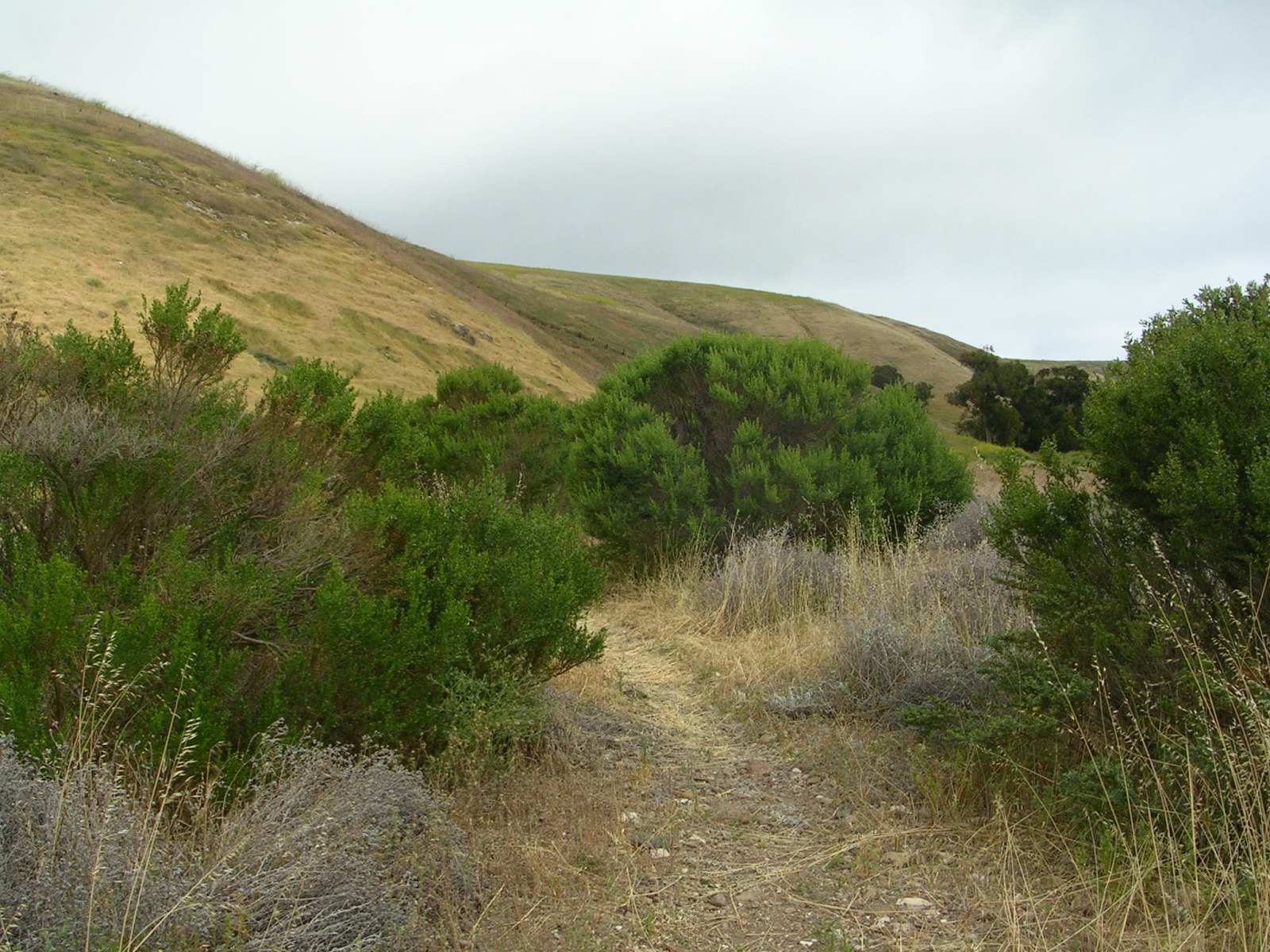 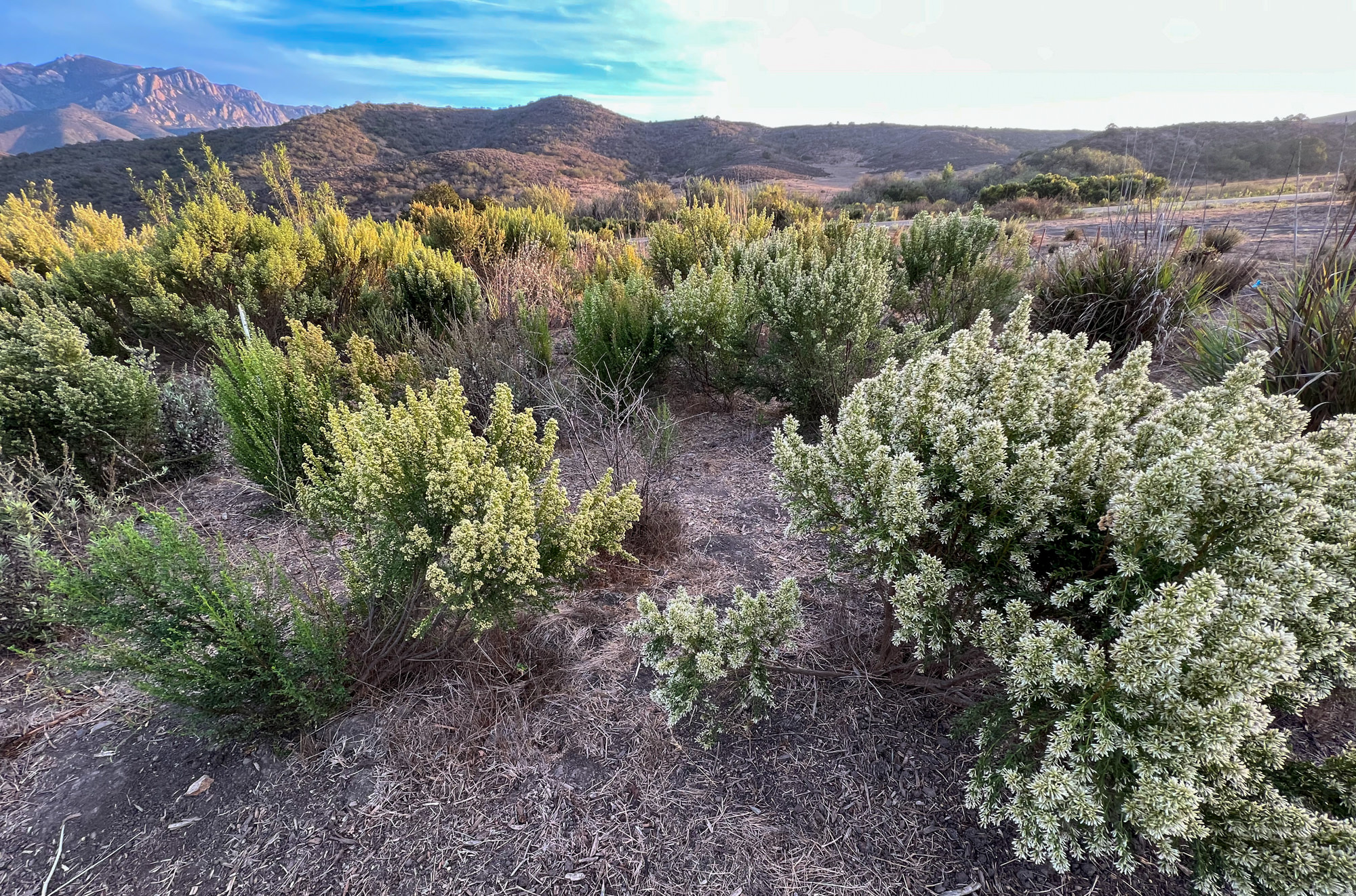 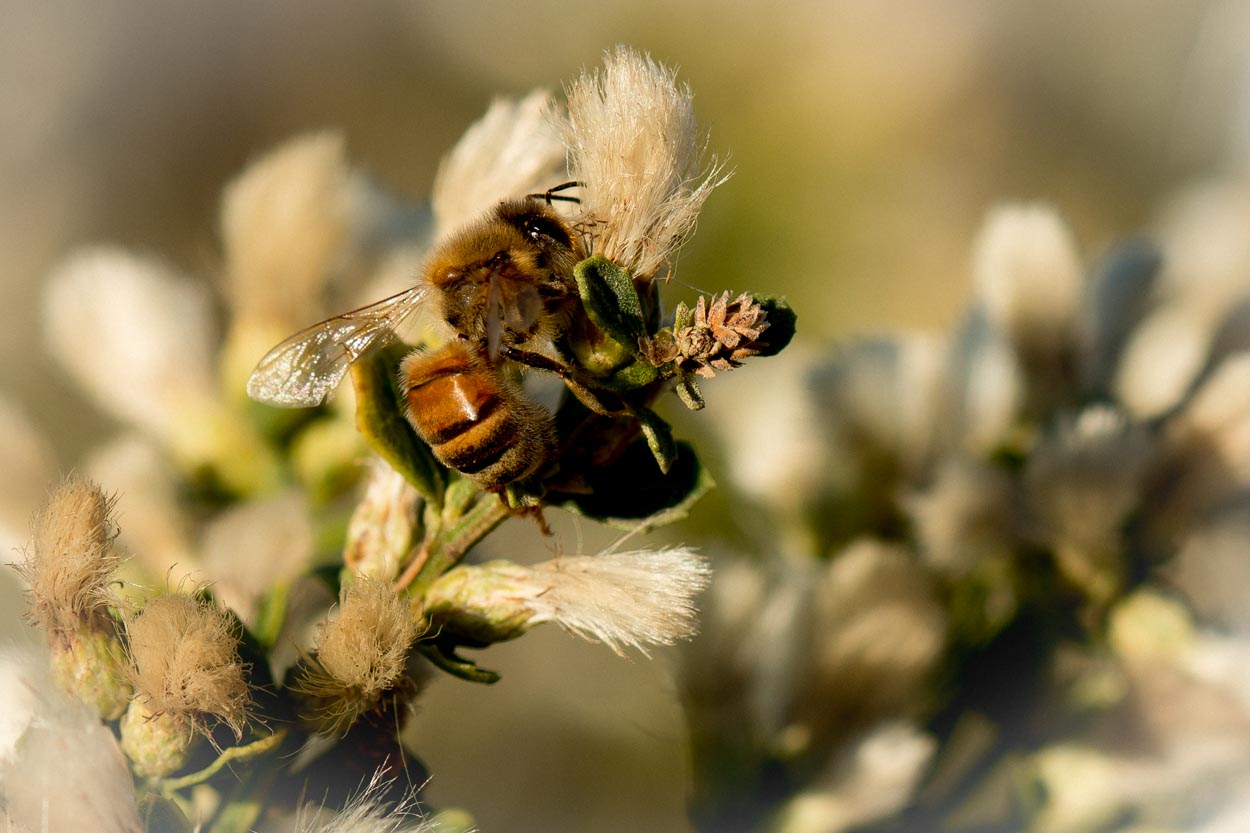 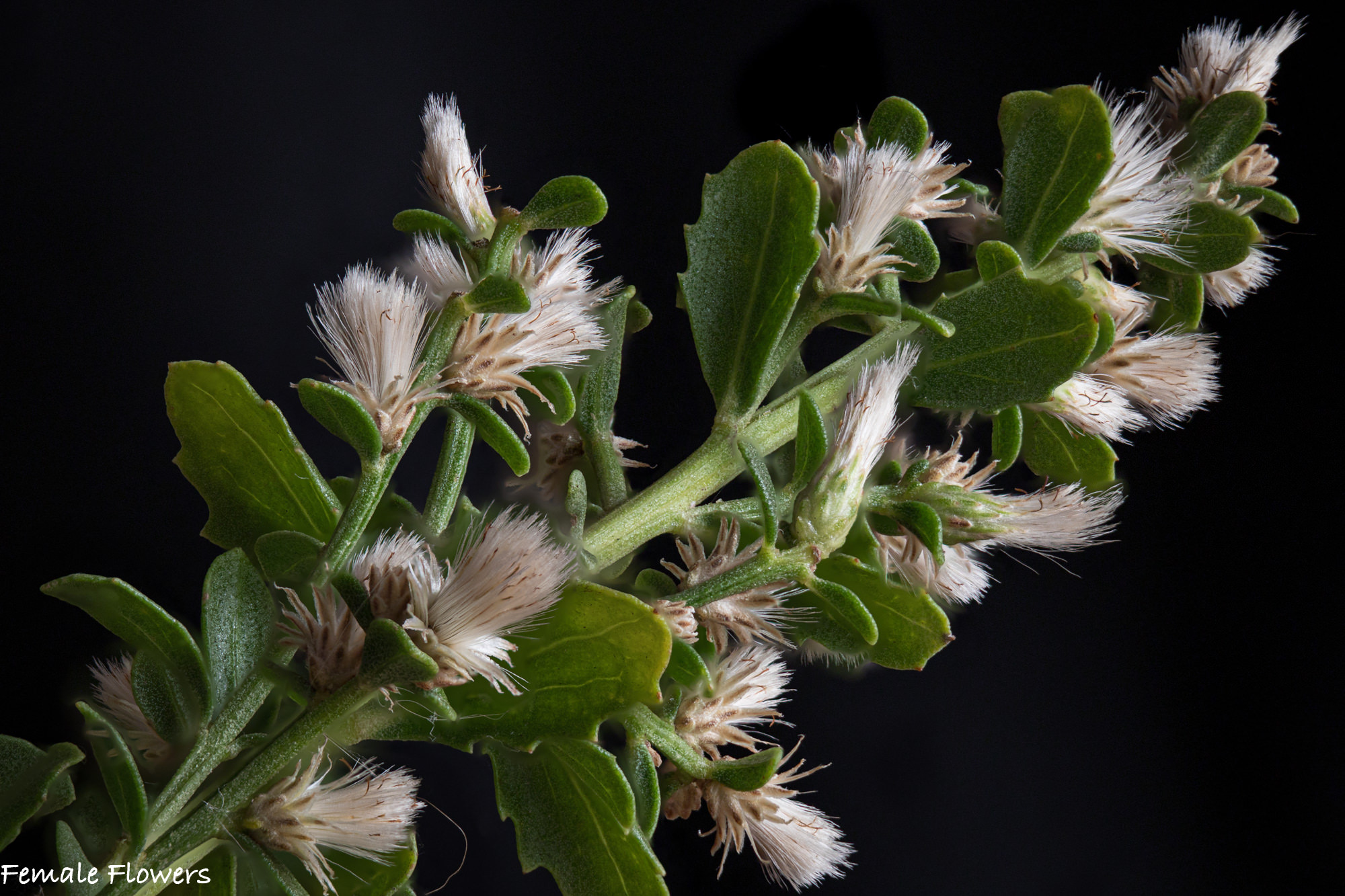 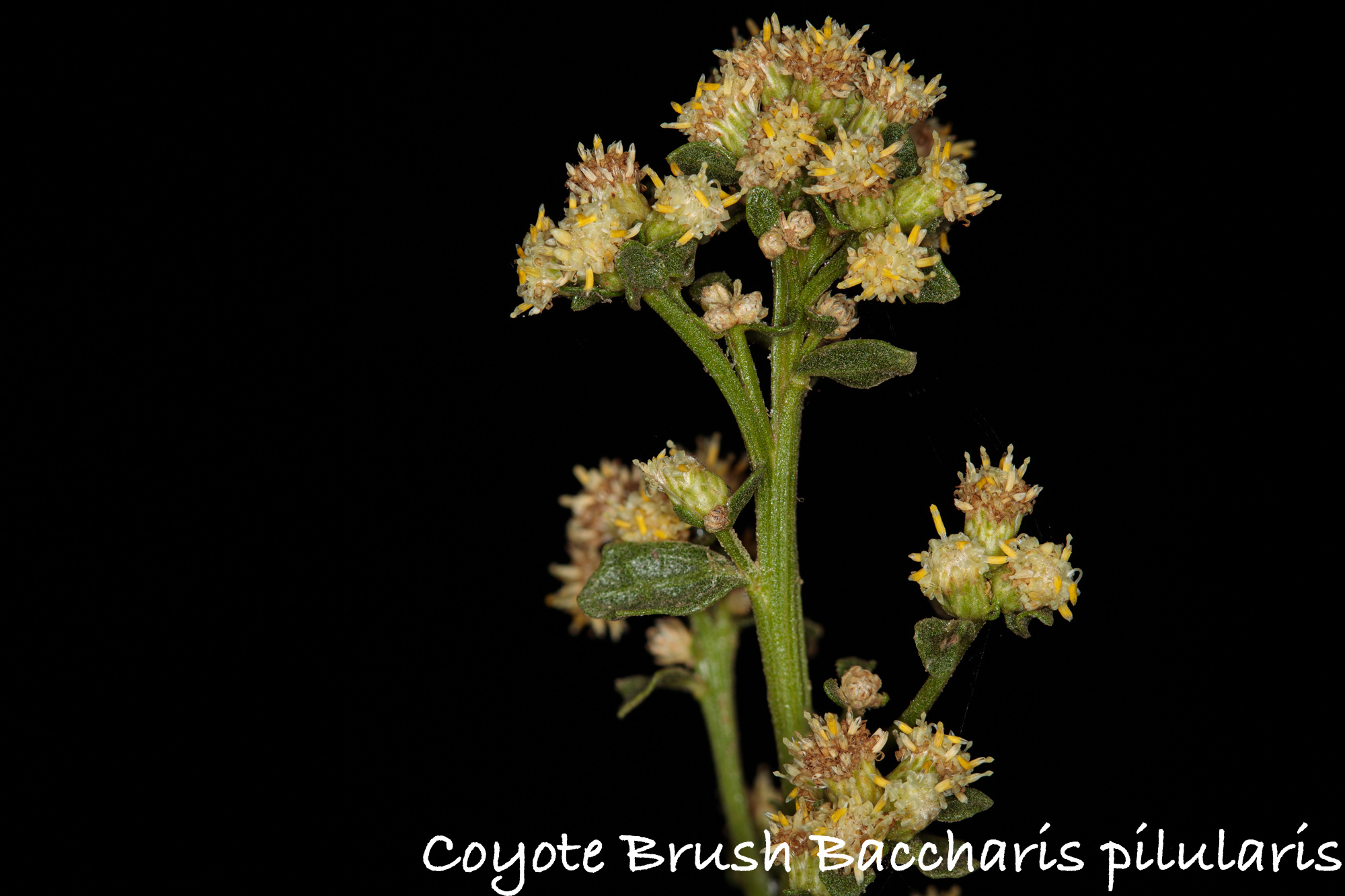 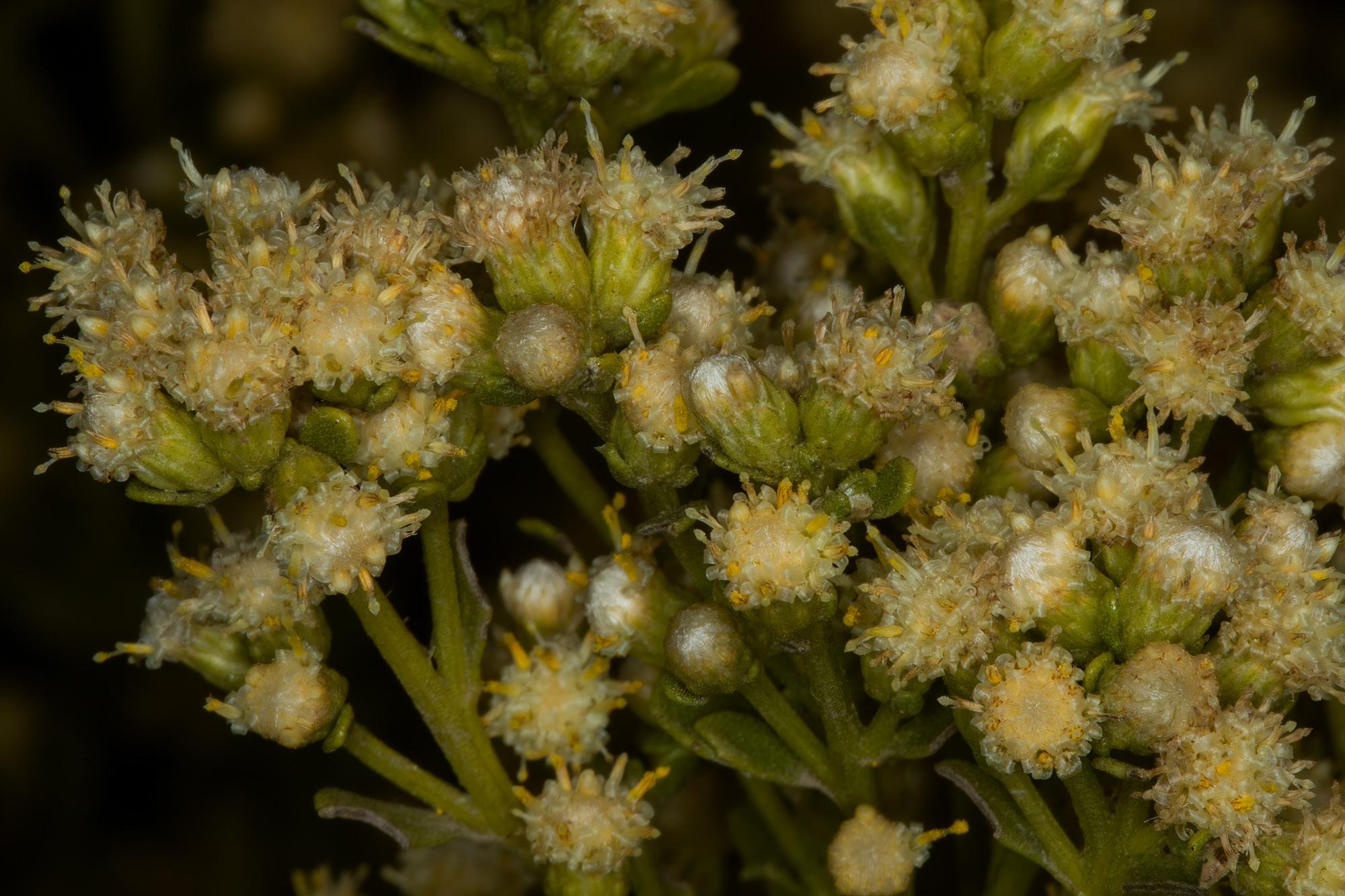 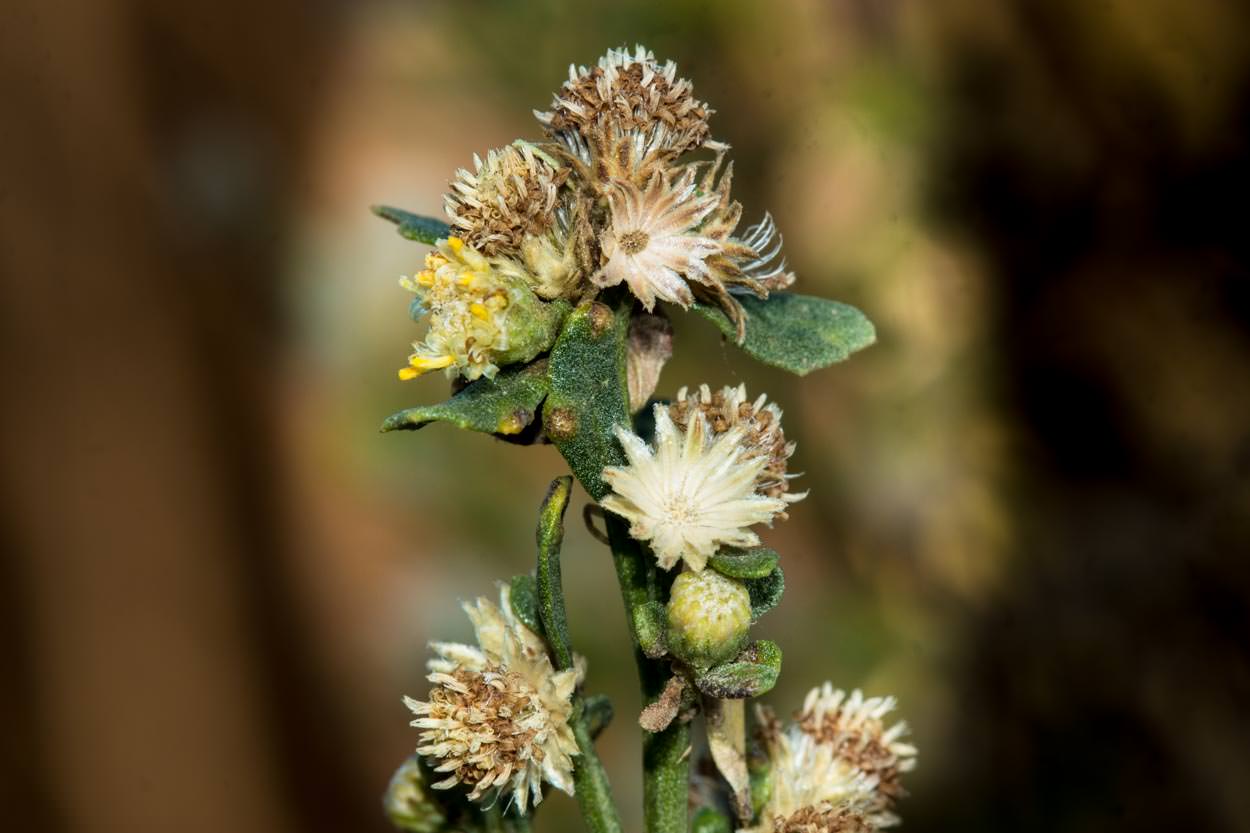 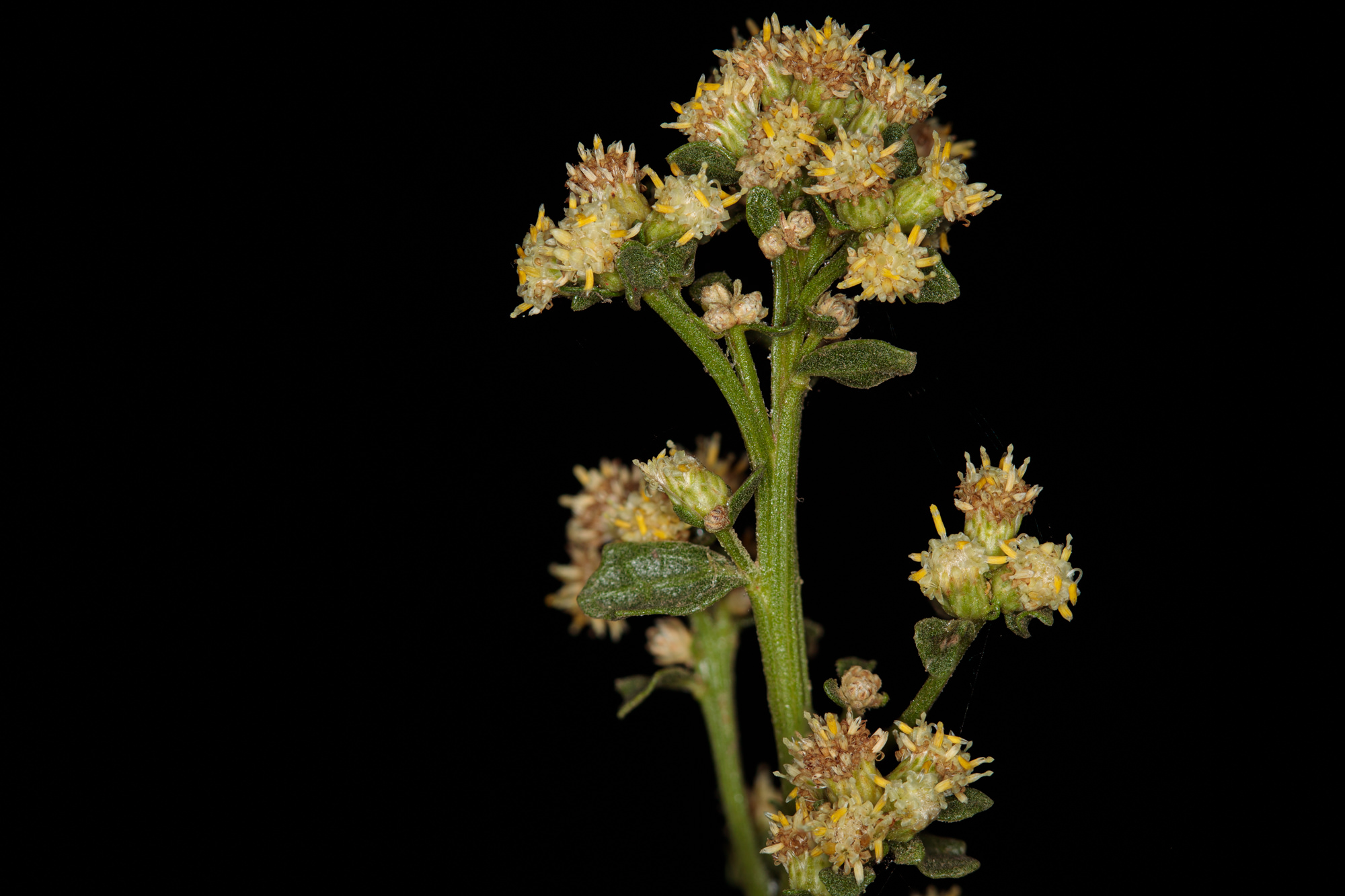 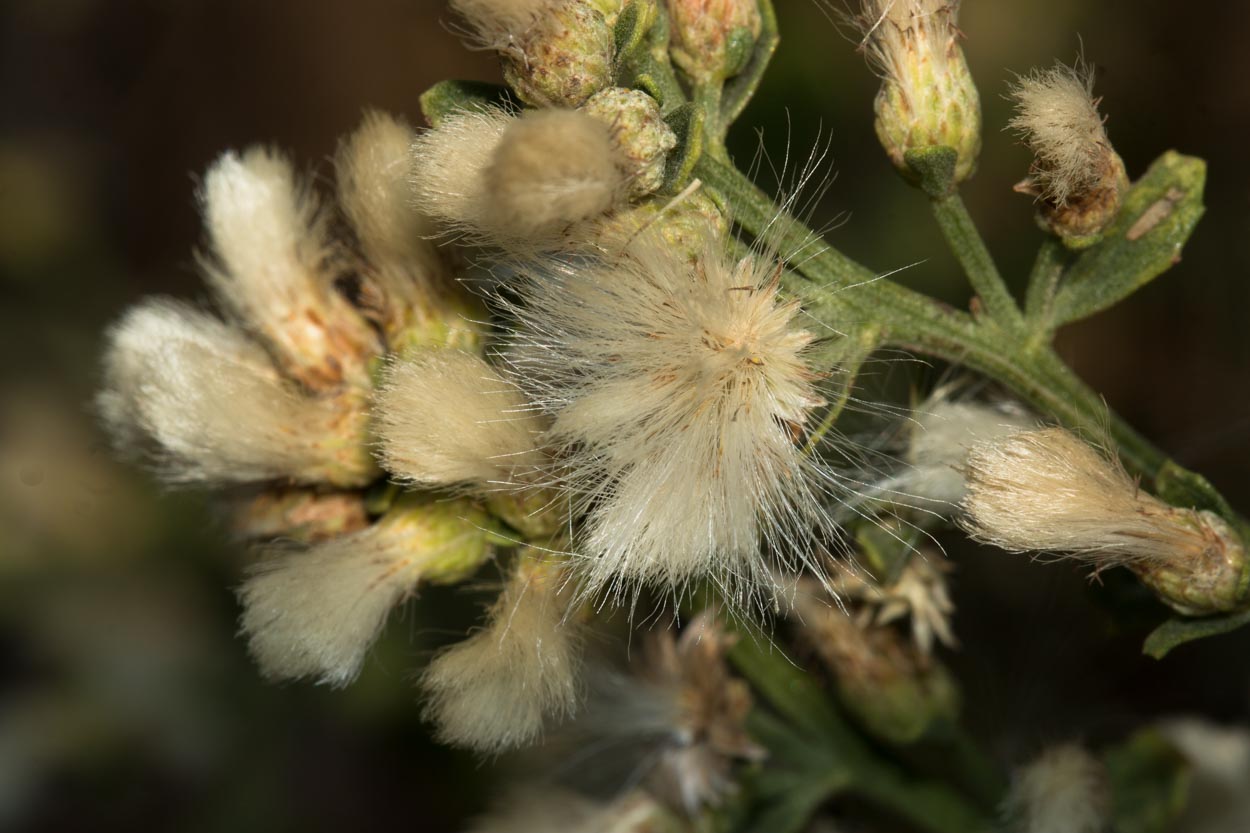 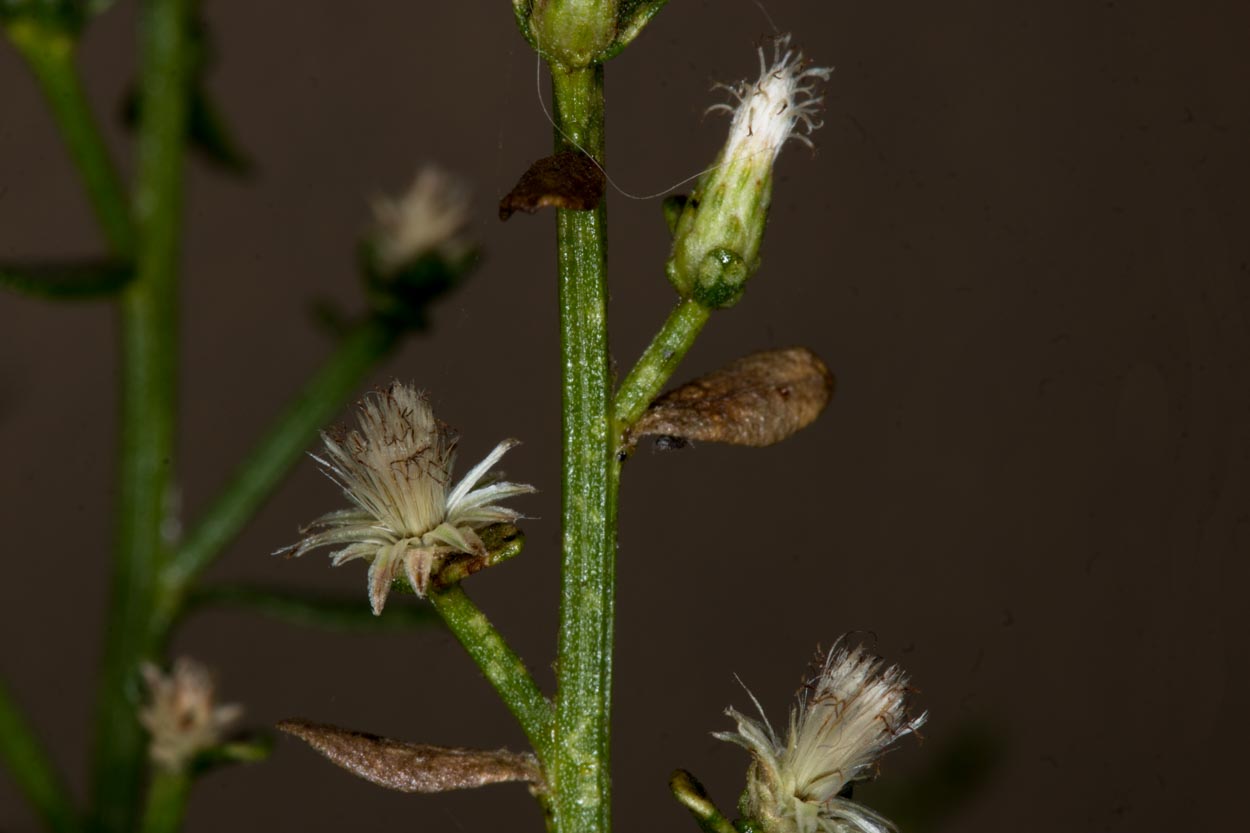 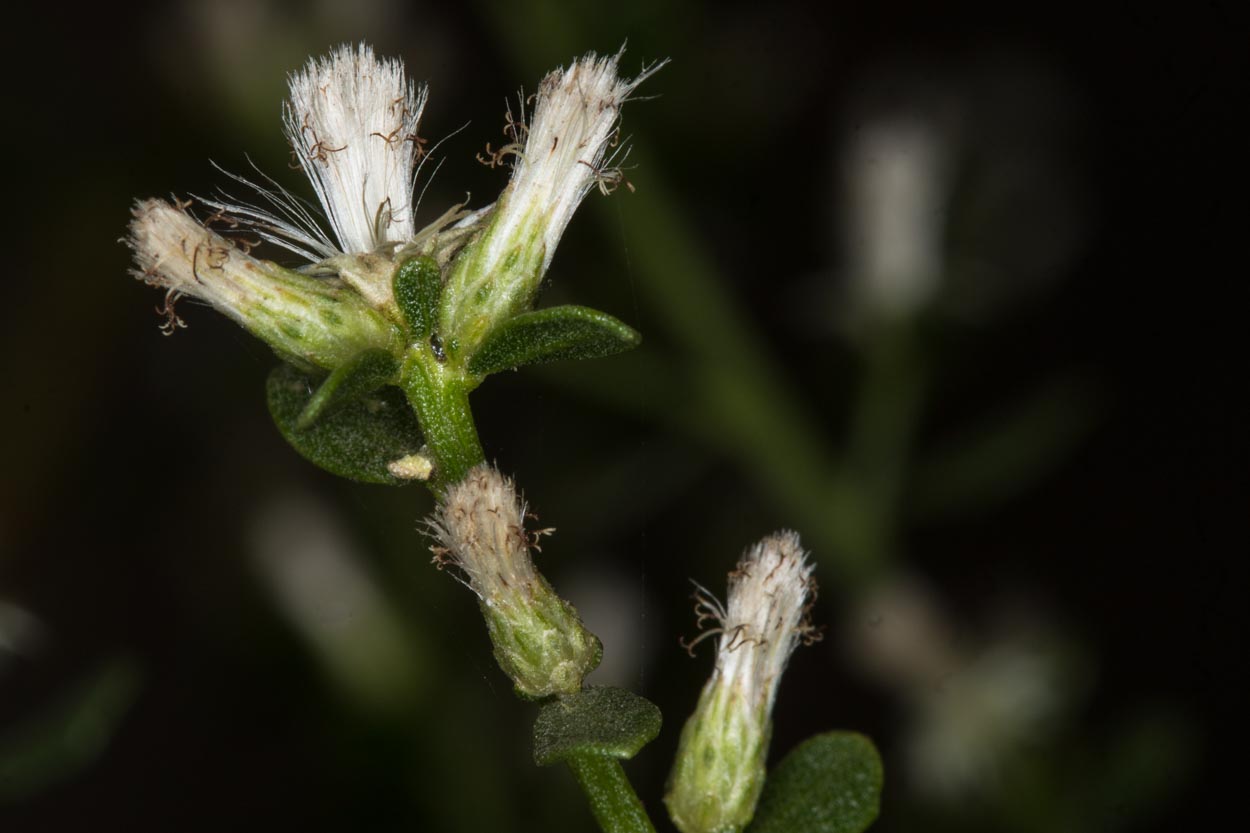 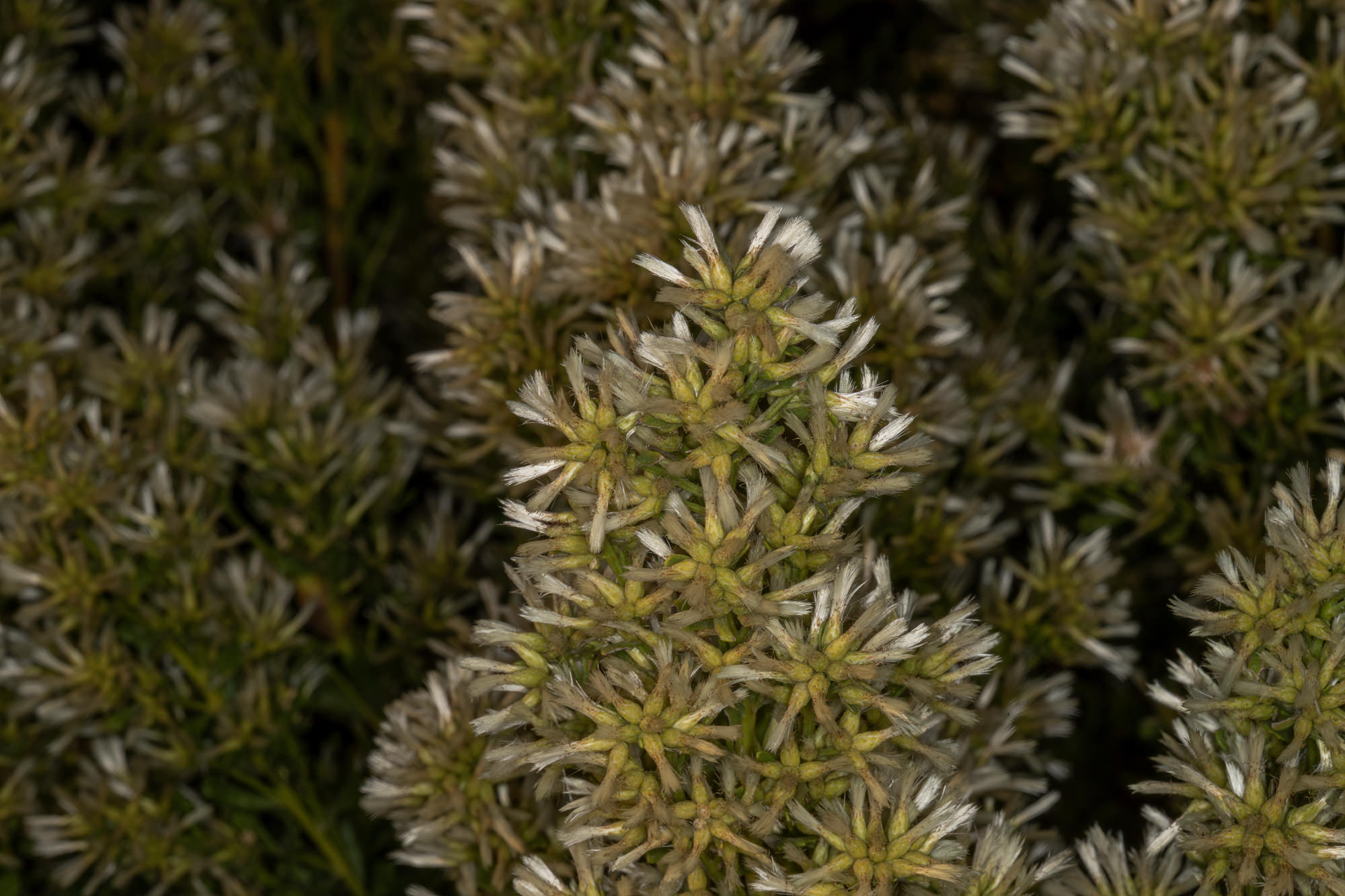 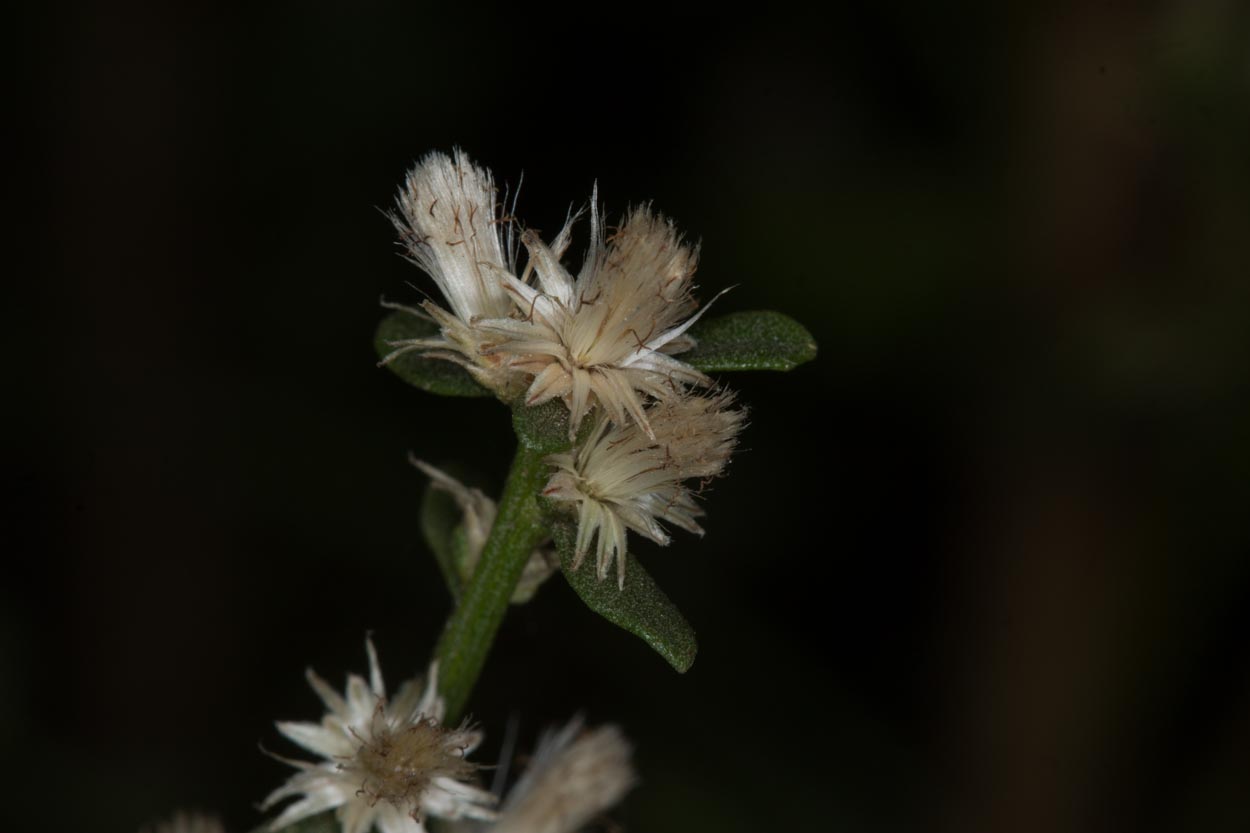 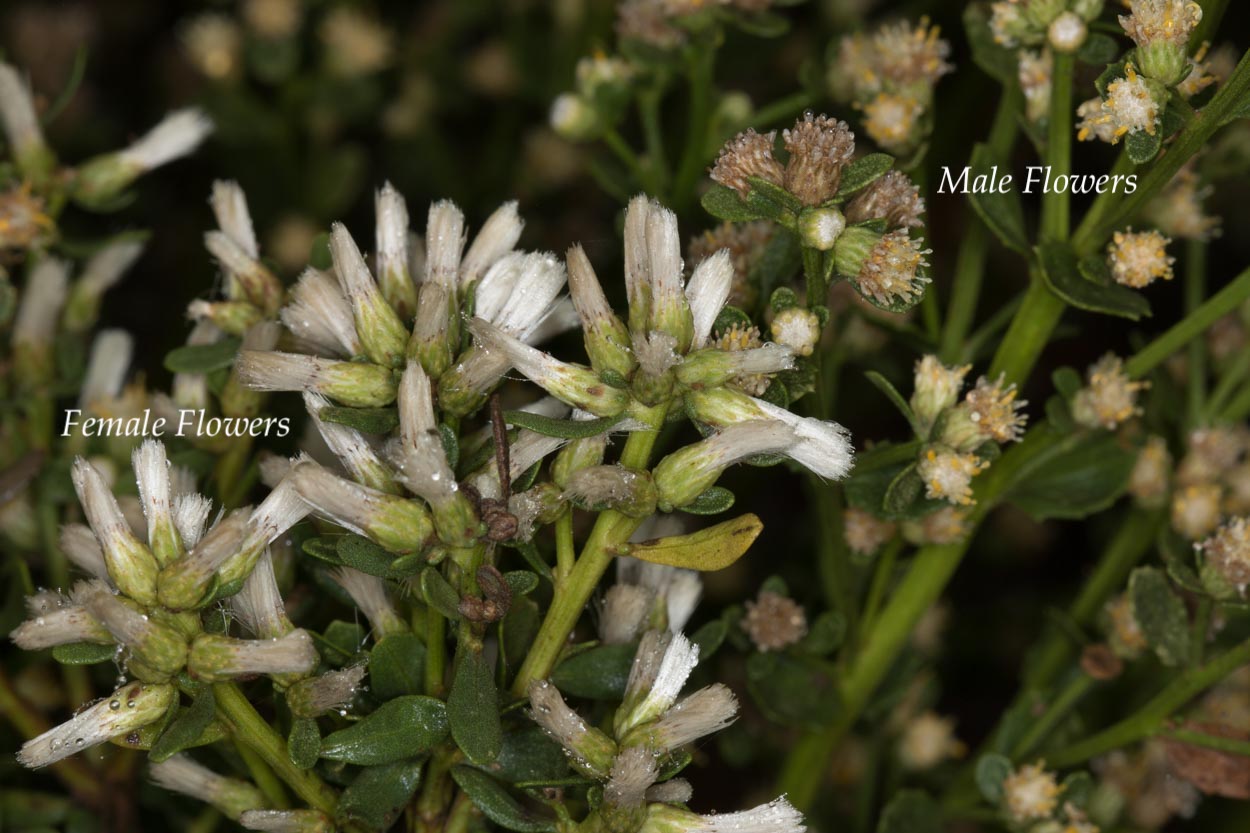 Coyote Brush appears in a variety of habitats within our Santa Monica Mountains. While not particularly stunning in appearance, it is appreciated for being one of the few plants that remains green throughout the dry summer and fall months, and it blooms in the fall as well.

Coyote Brush produces clusters of cream colored flowers from August through December. Male and female flowers appear on different plants (the Botanical term for this is “Dioecious”), with male flowers being smaller and yellower, while female flowers persist longer and have a more fluffy appearance towards the end of the blooming period. Coyote Brush is categorized as an Aster. Unlike most other Aster flowers there are no ray flowers - only disk flowers. Flowers on this plant are quite small - less than a quarter inch - but are very numerous! In bloom, this normally drab green plant is adorned with thousands of snowy white puffs. The ellipse - or egg-shaped green leaves are small, no more than an inch or so long. They have a rough, resinous texture with scalloped edges and coarse teeth. Stems and branches are copious and woody.

Coyote Brush prefers full sun, and often recedes in more established plant communities. A vigorous grower, it provides an attractive shelter for insects, birds and other wildlife. As such it can play an important role in restoration of plant habitats, such as when an area has been previously burned by fire, or when the desire is to reestablish a Sage Scrub community upon Grasslands. On the flip side, in some cases it is viewed as invasive because it may out-compete other scrub plants.

Chumash used a decoction (boiling and concentrating the resinous fluids from the plants to isolate particular chemicals) from the leaves to treat Poison Oak. Many people learned that Mugwort is the best remedy for the rash but the Chumash preferred Coyote Brush (Timbrook, 2007). Branches from the plant were reportedly used to remove the spines from Prickly Pear.

Another plant related to Coyote Brush is Mule Fat or Baccharis salicifolia. Similar male and female flowers but different preferred locations - Mule Fat is found in or along stream beds. Both plants are quite common in our local mountains.

The genus name Baccharis is in honor of Bacchus, the god of wine, so named for the plant's fragrant root. The species name pilularis means having globules, probably referring to the flower buds.