Plant of the Month - Deerweed 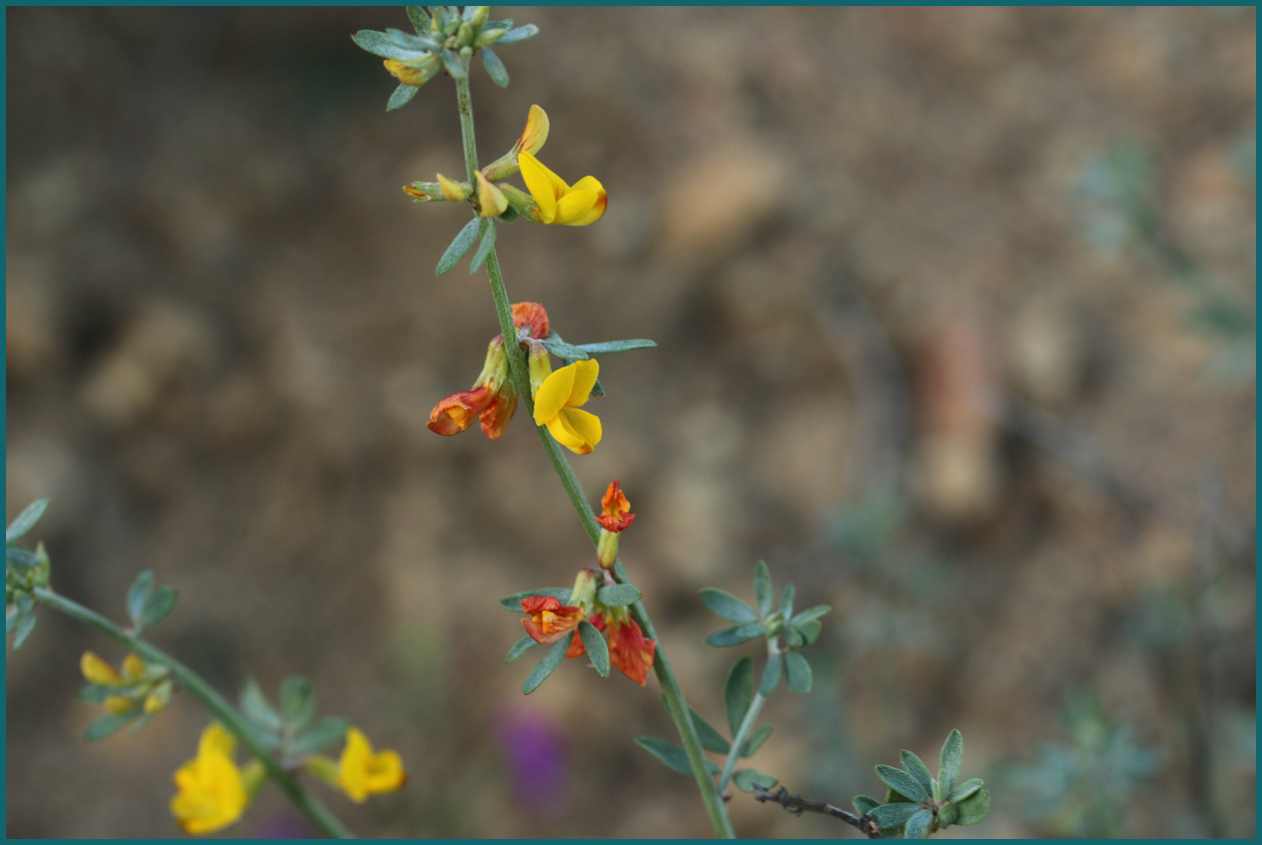 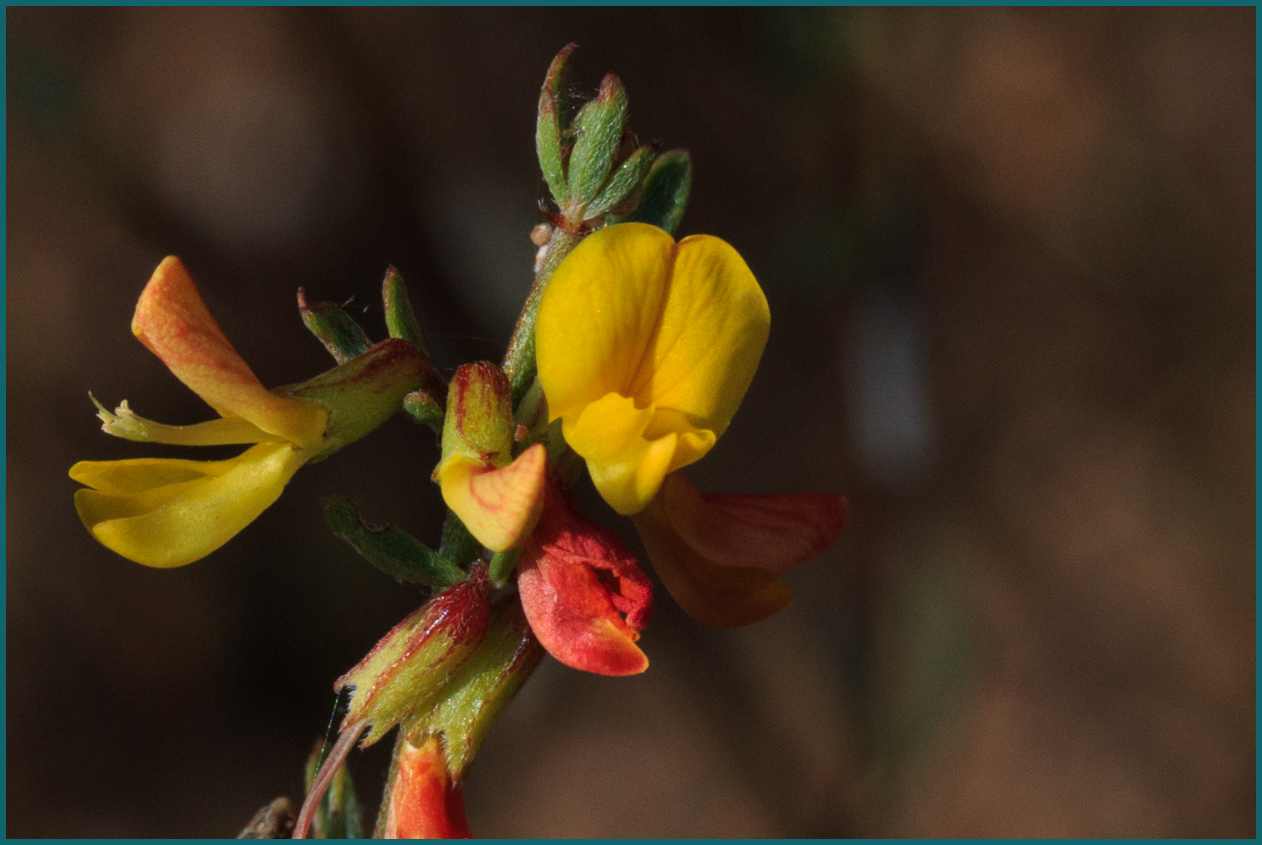 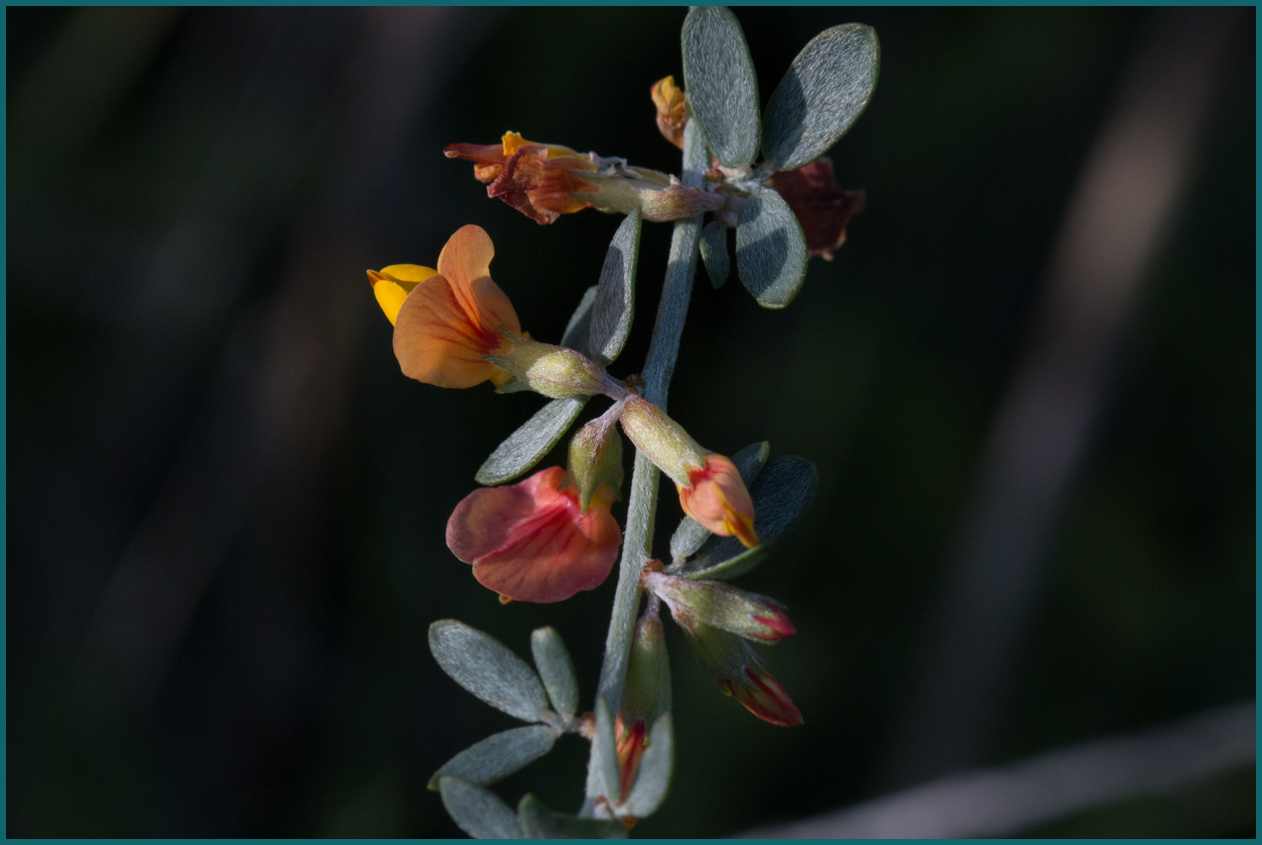 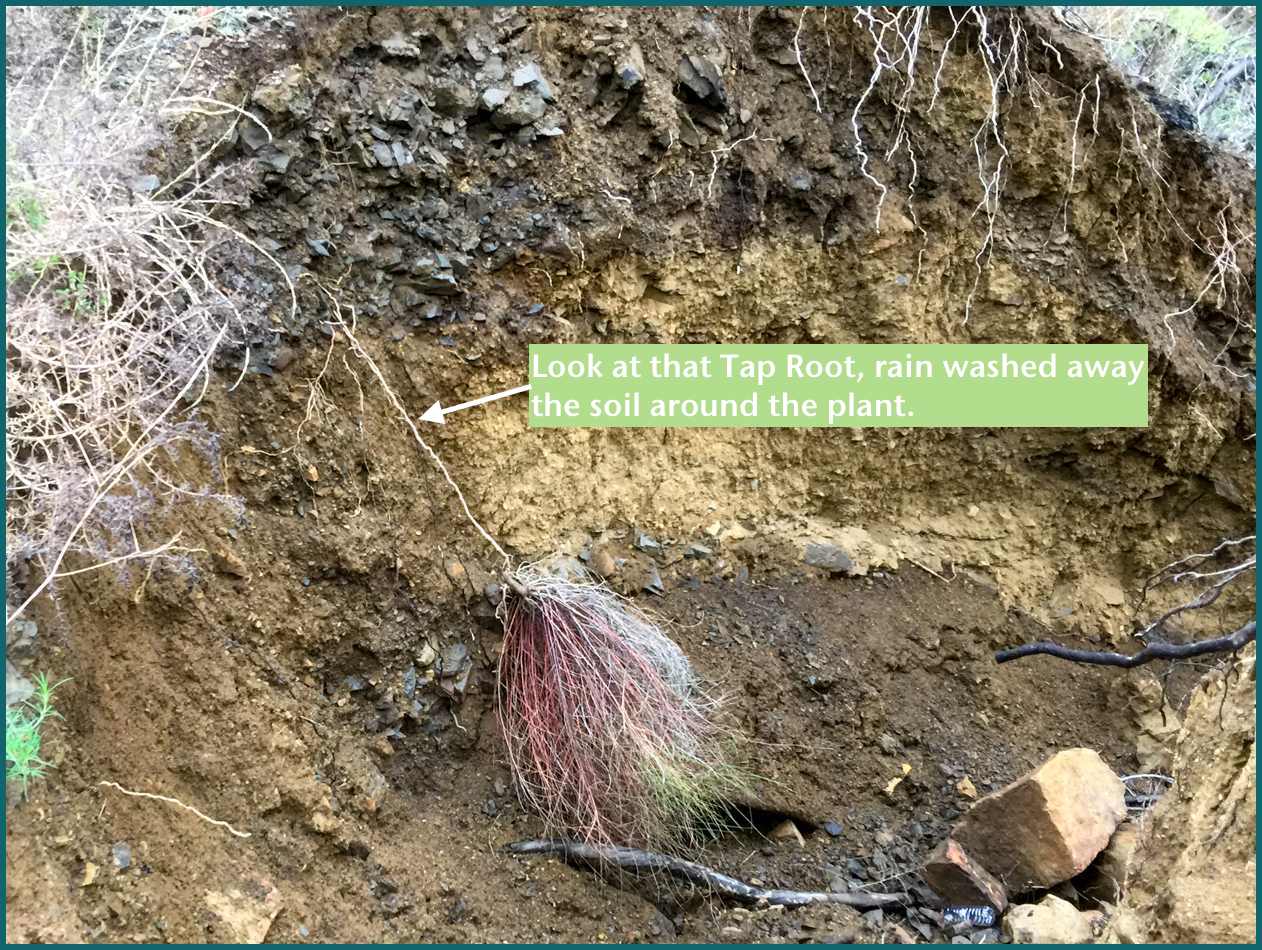 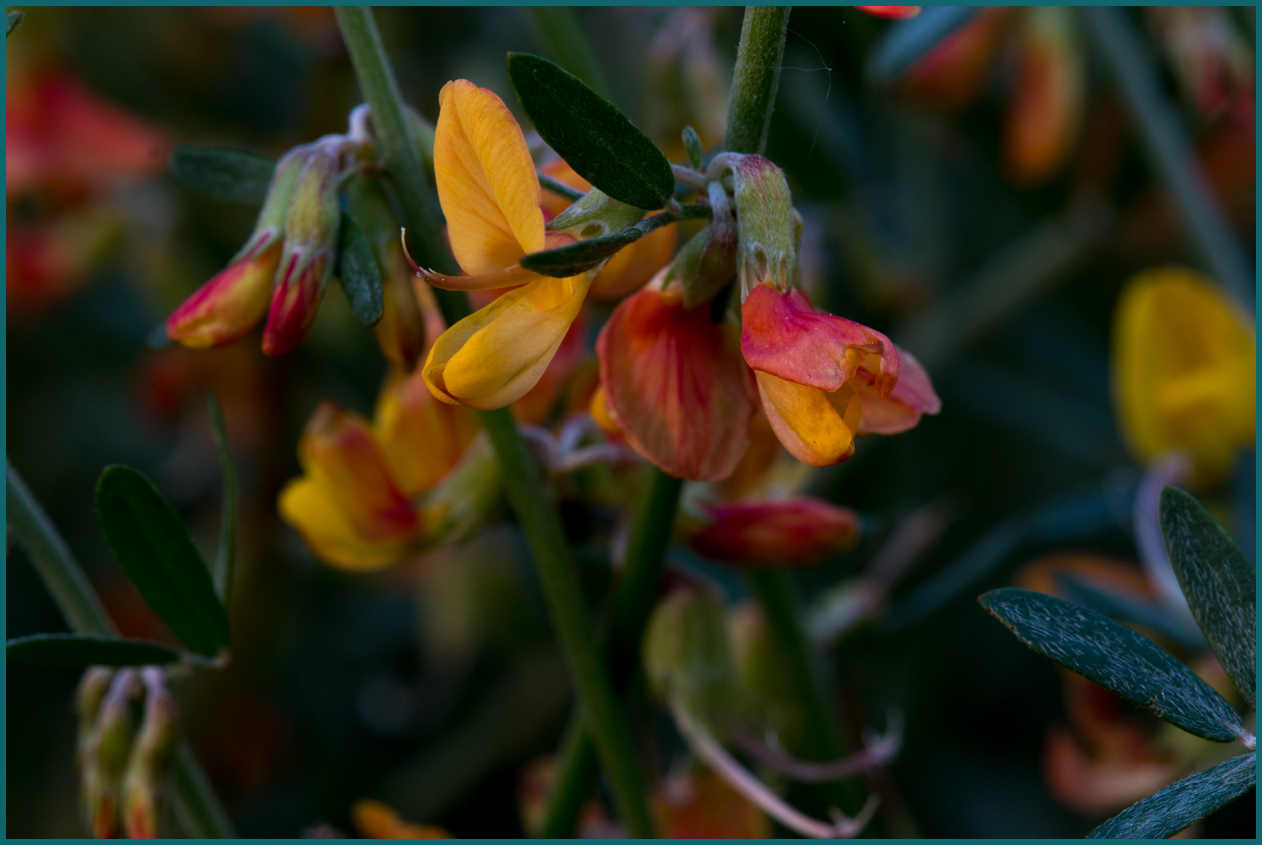 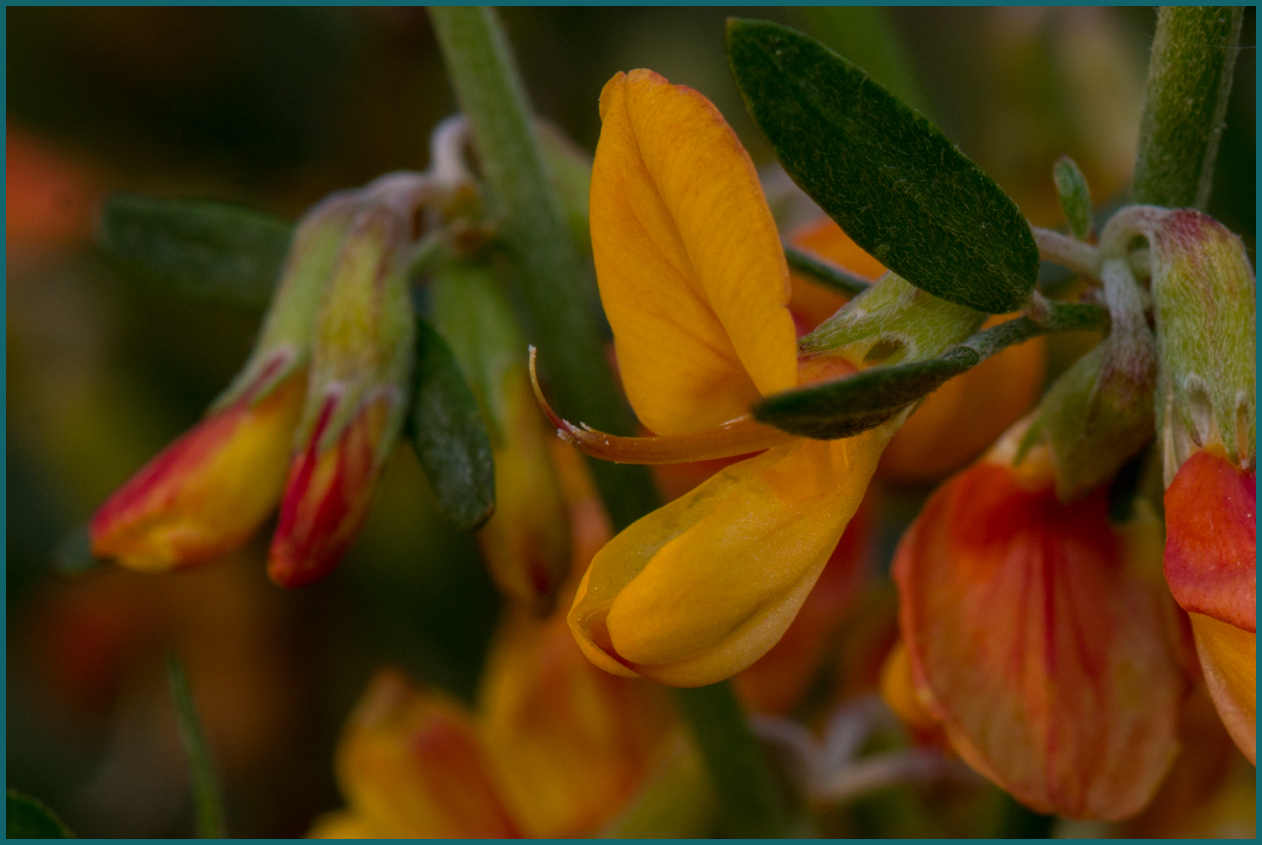 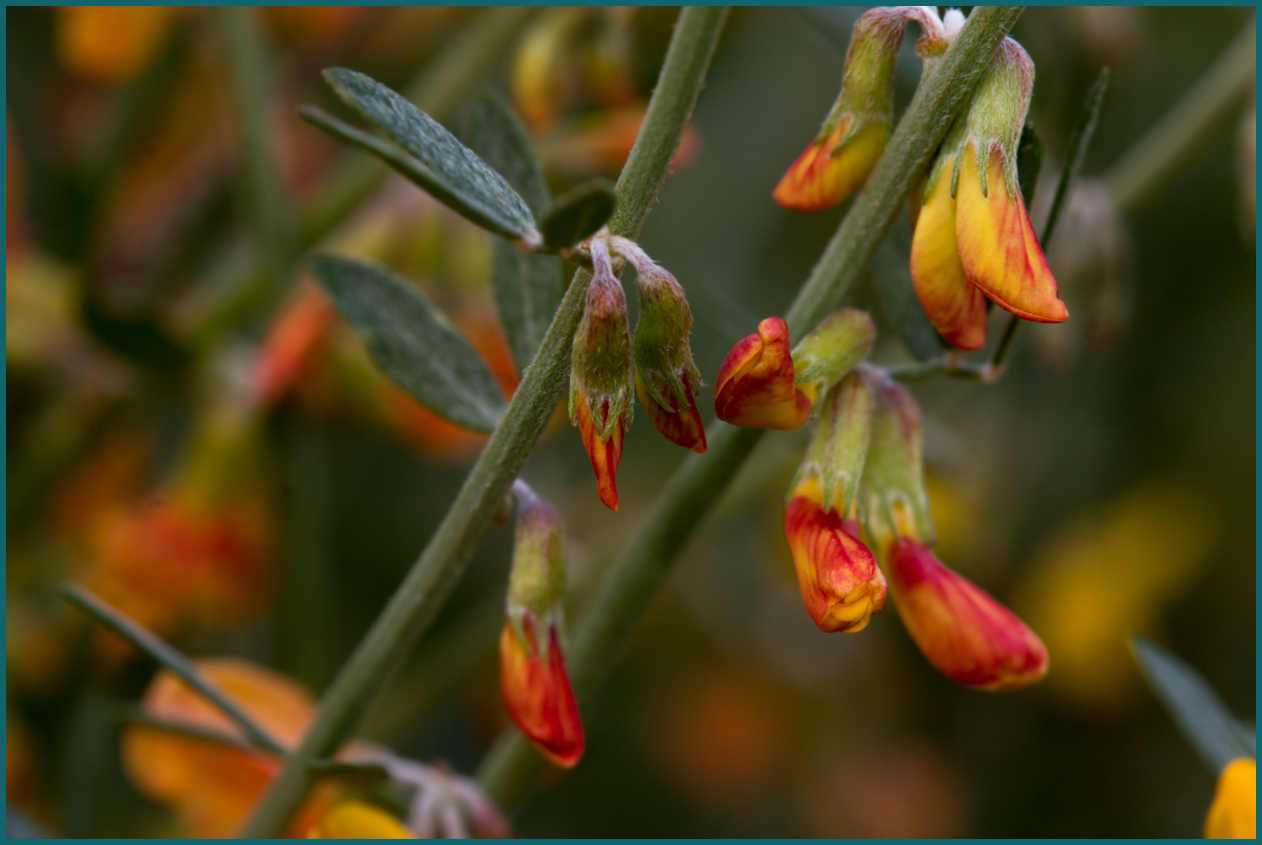 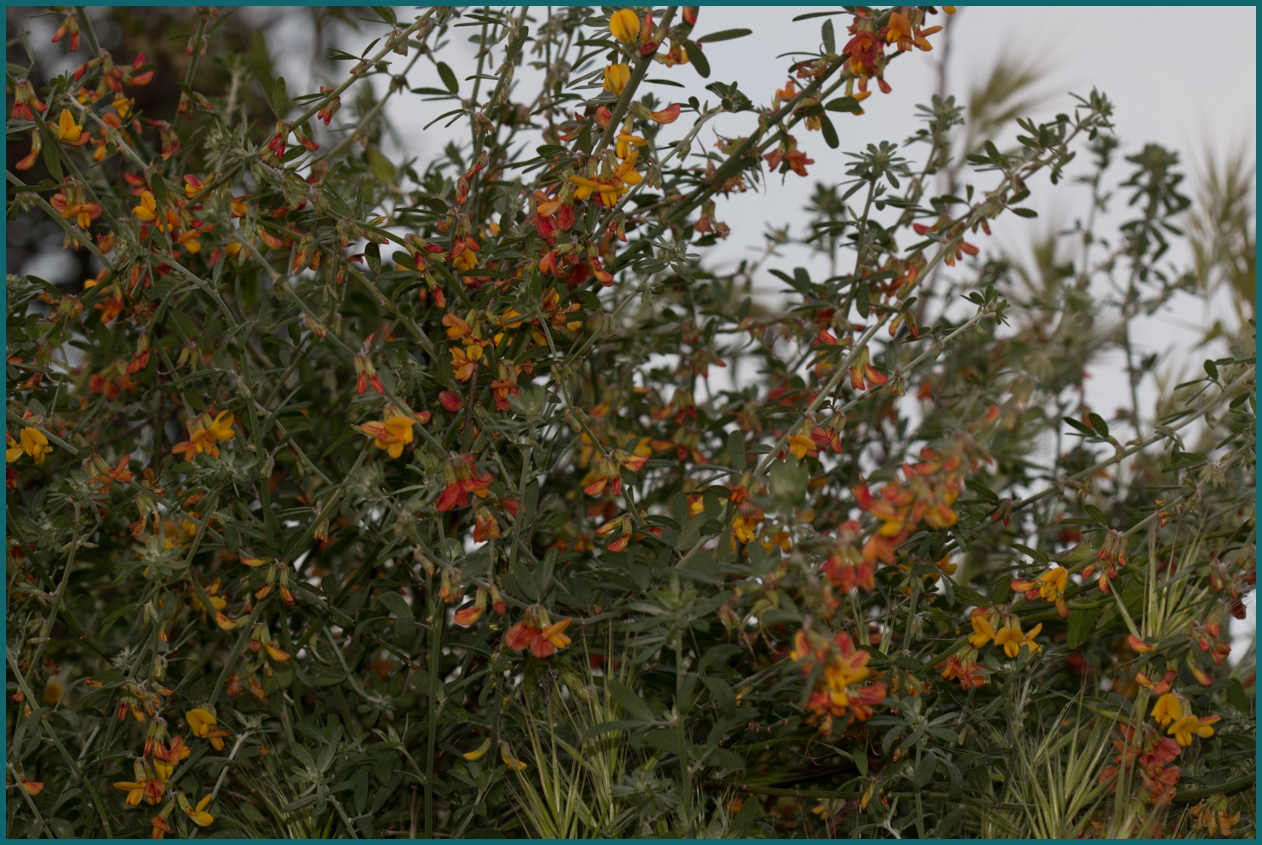 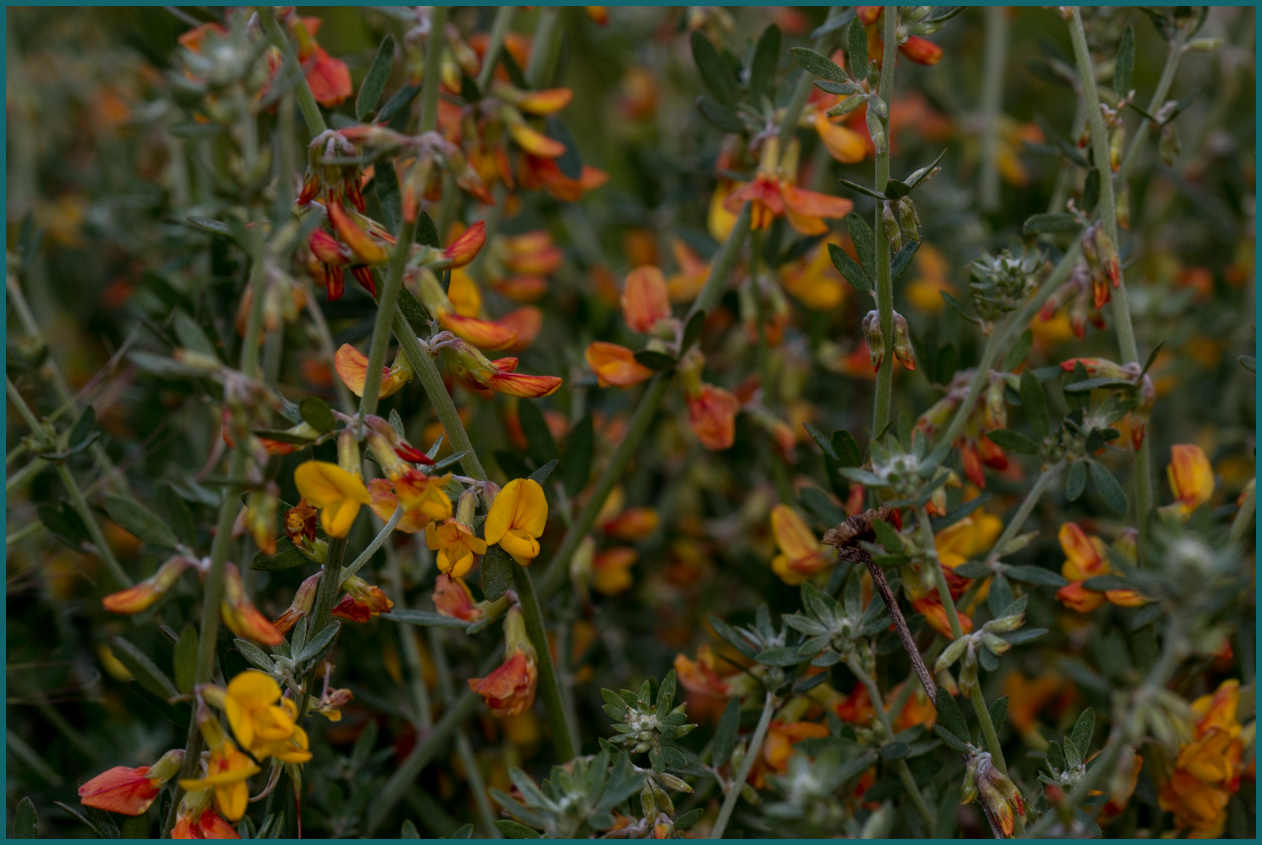 Deerweed is a fairly common shrub that can be found blooming nearly year-round. Its small yellow-to-red pea-shaped flowers appear in clusters spread out along its many branches. Flowers and leaves are both only about 1/4 to 3/8 inch long. The oblong leaves appear in leaflets of 3, also spread throughout along the stems. In the spring these plants have freshly-green colored leaves, yellow flowers and softer stems. The heat and dryness of summer cause the flowers to redden and the leaves to fall off; however the plant still has hardy growth because photosynthesis carries on in force in the stems. The base of the plant is somewhat woody, and trail maintenance workers needing to clear brush may find that pulling this plant out by the root works more effectively than trying to chop through the tangled mess of wiry branches.

Deerweed plays an important role in terms of ecosystem recovery after a fire. Its seeds have a thick coating that sometimes only a hot fire can crack, and its subsequent growth can be fast and strong. These plants are fairly dominant in the second through fourth years after a fire, and help the recovery move along by transferring much needed nitrogen, lost through the fire, from the air back into the soil. Larger plants in the next stage of recovery after a fire need this nutrient to thrive. In addition, as the common name implies, the foliage provides nutrition for deer, other animals and insects, especially during the recovery years.

Botanists have changed the formal name of this plant.

Name Origin:Link to Calfora.net - the best source of this information
Ac'mispon: a name published by C.S. Rafinesque, presumably from the Greek acme, "a point or edge," and explained by him in his publication in Atlantic Journal 1 (4): 144-145, 1832, as "Point hooked" in probable reference to the hook-tipped fruit (ref. genus Acmispon)
gla'ber: without hairs, glabrous

The older name - Lotus is a Greek word for flower, derived from mythology wherein supposedly those who ate a particular lotus flower would be in such contentment they would forget their way home. This type of lotus probably does not have such an intriguing property, however. The species name scoparius means "broom-like", referring to the plant's shape.